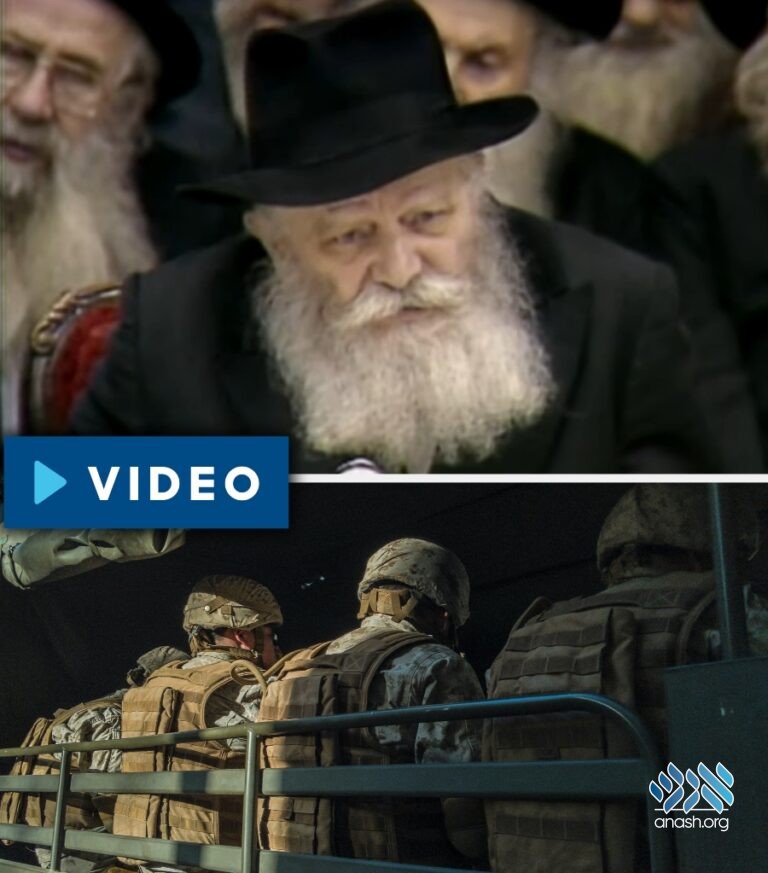 Should America concern itself with problems and human rights in third-world countries? As the world watches in horror as the Taliban resumes its brutal regime in Afghanistan, the Rebbe’s words on the matter ring louder than ever.

Isolationism is not a moral or sustainable path for the United States.

A civilized nation must be built upon solid moral foundations. This means that no matter what the immediate situation may be, the country stands by its principles, even if it appears that compromising on principles could bring material gain. Just as every individual plant, animal, and human must grow, an entire country must constantly grow as well, spiritually as well as physically.

When a larger nation chooses to isolate itself from the problems of smaller, less powerful countries, leaving them to struggle with their own problems, this position ends up being to the larger nation’s own detriment. Not only is engagement and involvement with less fortunate nations in the interest of the United States, but it is also its moral G-d-given duty. This stance will ultimately bring greater peace, tranquility, and morality to the U.S. and the rest of the world.