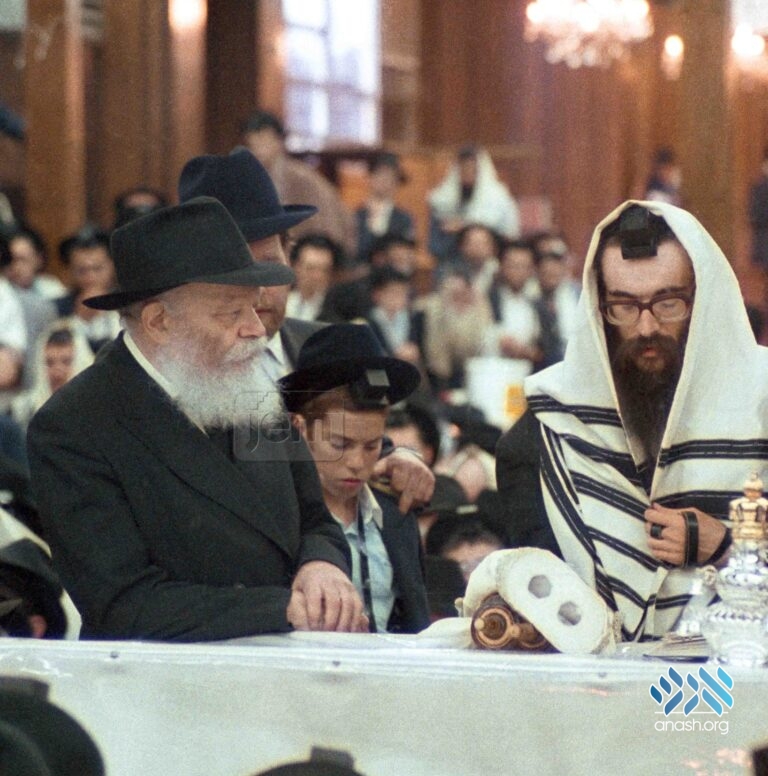 When the Bostoner Rebbe planned to open a yeshiva next door to the Rebbe’s home, some chassidim asked them to find another location. But the Rebbe told him to stay since he enjoyed the noise.

My father, the Bostoner Rebbe [Reb Moshe] ztz”l, purchased a building on President Street to establish a yeshiva, and was waiting for zoning. Shortly thereafter, a neighboring house was bought for the Lubavitcher Rebbe.

When some Lubavitcher chassidim heard of my father’s plans to establish his yeshiva there, they approached my father and suggested that the yeshiva be relocated. They argued that the noise of the bochurim’s learning would disturb the Rebbe, who got little rest.

Shortly thereafter, a messenger from the Lubavitcher Rebbe arrived at our home. He said that the Rebbe had gotten wind of the chassidim’s request, and that under no circumstances should I listen to them. In fact, said the chossid, the Rebbe said that “the sound of Torah study is very pleasant to my ears.”

Indeed, the yeshiva was established, and a unique relationship ensued between us. I distinctly remember the Lubavitcher Rebbetzin telling my mother that she davens with the kedusha of the Bostoner shul, since she would daven with our minyan from her porch, as my father led the tefila.