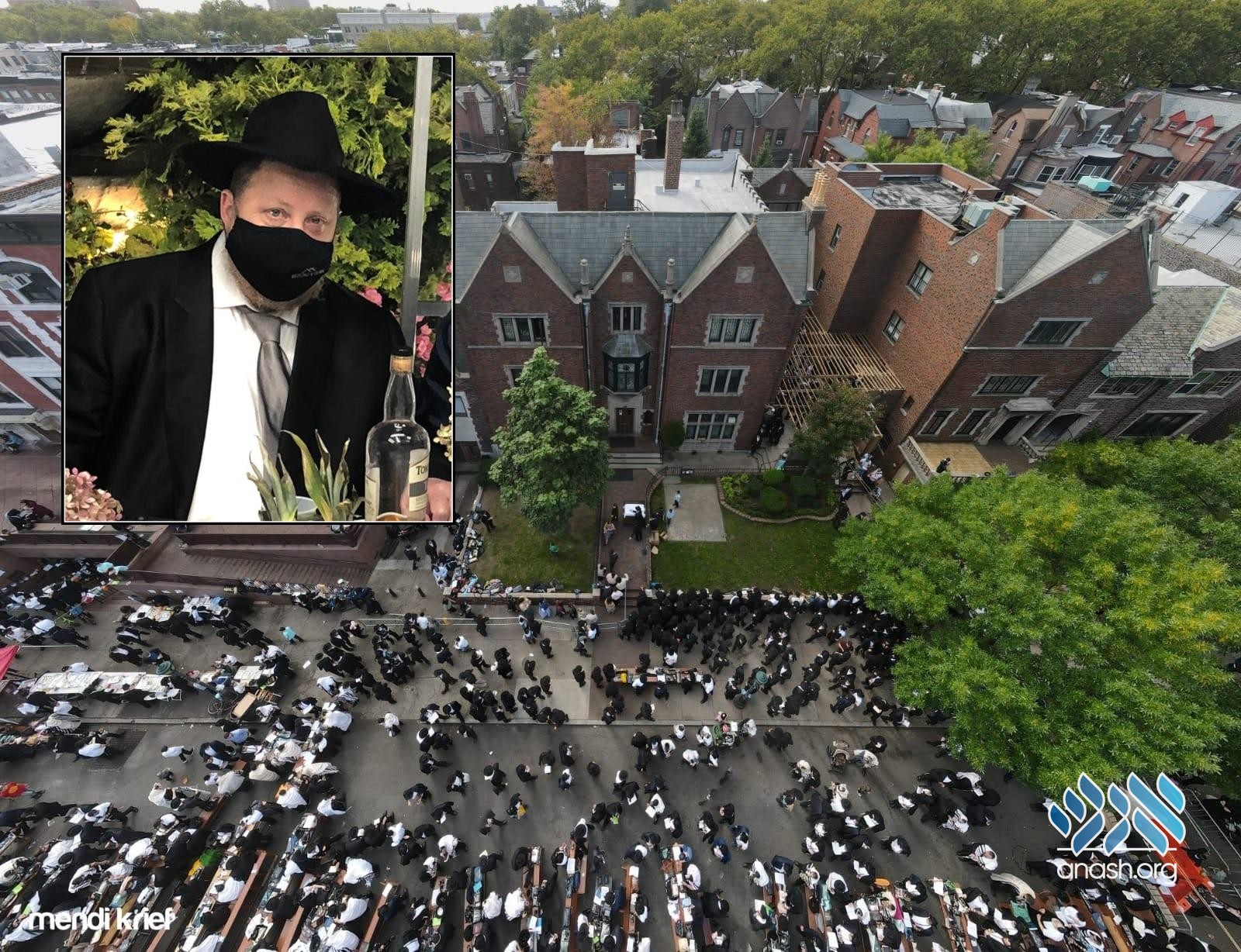 Despite many communities around New York City experiencing a surge in COVID-19 cases, the Crown Heights community has been remarkably stable. A senior NY State Health official remarked “the Rebbe surely must be watching over Crown Heights”.

While many Jewish communities throughout Brooklyn and Queens found themselves in the governor’s red zones just ahead of Simchas Torah, Crown Heights fared relatively well and is not in any of the three zones.

During a Pre-Simchas Torah conference call with New York State officials, a senior New York State health officer remarked to Rabbi Chanina Sperlin that “the Rebbe surely must be watching over Crown Heights.”

The comment came during a discussion about the uptick in new COVID cases in the city overall, and the remarkably low numbers in the Crown Heights community compared to the surrounding communities.

Rabbi Sperlin, who serves as Executive Vice President of Governmental Affairs at the Crown Heights Jewish Community Council told Anash.org about the phone call and official’s amazement at the events in Crown Heights.

Over Yom Tov, city officials gave out 62 fines totaling $150,000 for violations of COVID-19 rules in hot spots in Brooklyn and Queens, including five unnamed religious institutions.