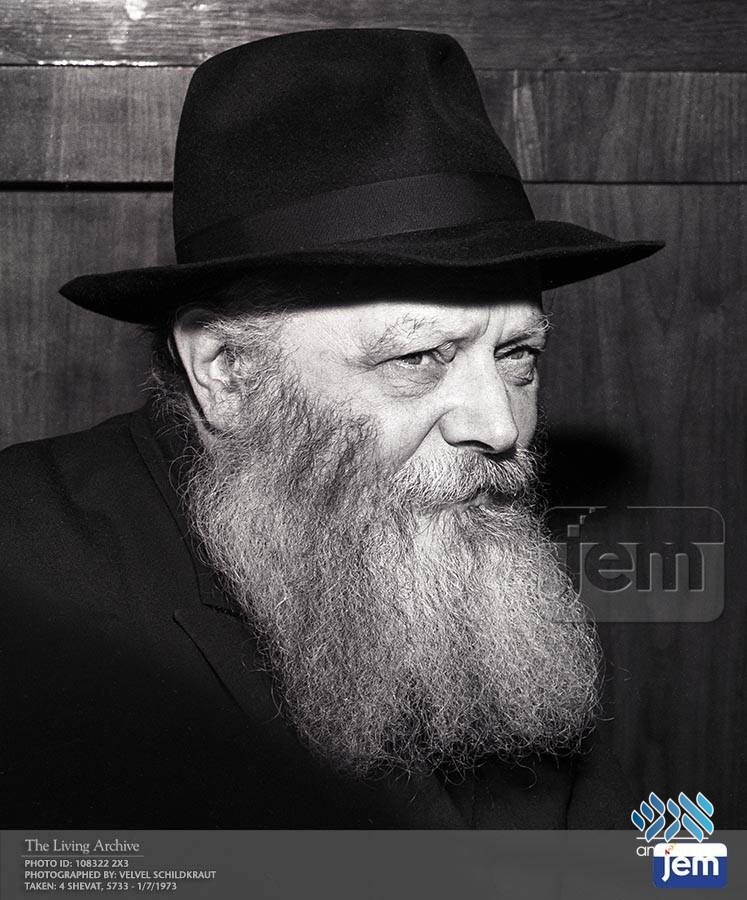 A Note from the Rebbe: When a shliach requested permission to come for Tishrei, the Rebbe insisted that he remain at his post – but assured him that he would not be alone.

In Elul 5742 (1982), Rabbi Yitzchok Goldstein, the shliach to Madrid, Spain, wrote to the Rebbe requesting permission to come to New York for Tishrei.

In his letter, Rabbi Goldstien mentioned several points that were relevant to his decision to come to the Rebbe. The Rebbe insisted that he remain at his shlichus post, and addressed each of his points.

1 – Rabbi Glick, who was responsible for Chabad activities in his area, seems to have objected at first to Rabbi Goldstien leaving his position for Tishrei. In the end, he told him to ask the Rebbe for permission. To this the Rebbe responded:

(1) As is well known, you should follow his instructions.

2 – The shliach mentioned that he did not have the money to pay for the trip. The Rebbe wrote:

(2) If that is the case, that is a clear sign and what is the question?! You should continue in your holy work in your place of Shlichus, especially in this time of Elul, during which the King is the field, followed by the important days of Tishrei, etc.

3 – Although it would be costly, Rabbi Goldstein believed that it was important for his spiritual well being. The Rebbe asked:

(3) How do you know where it is better to be for the sake of the neshama?!

4 – The shliach concluded with a plea: “We want to be by the Rebbe, please!” In response, the Rebbe wrote:

(4) The Baal Shem-tov says that when a Jew is thinking of Madrid, he is in Madrid.