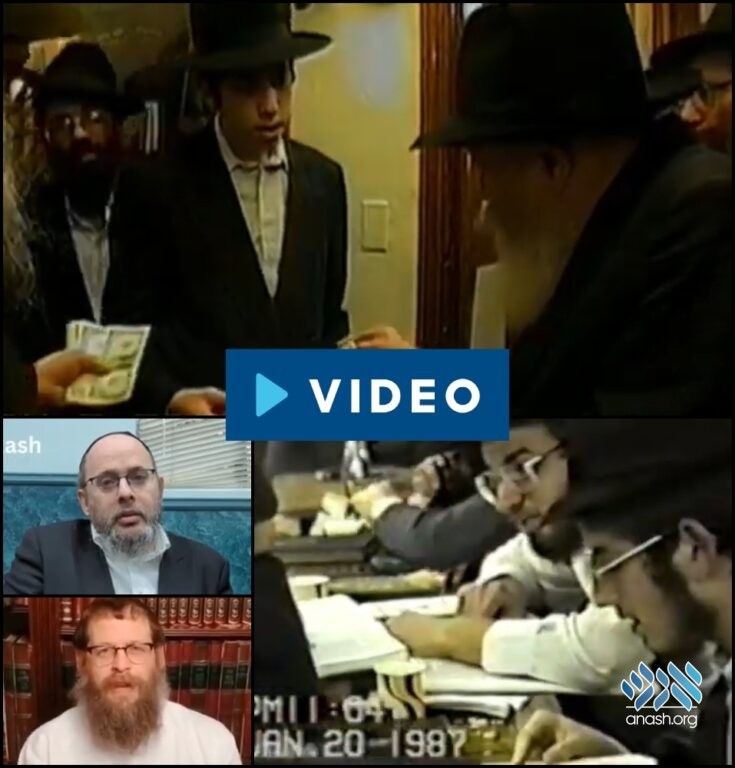 The bochurim of Yeshiva Ohr Elchonon Chabad in Los Angeles took an ambitious goal in learning for the year. The initiative was launched with a video showing the Rebbe’s response to a similar initiative 30 years ago.

Bochrim of Yeshiva Ohr Elchonon Chabad have accepted upon themselves to learn the entire Meseches Gitten, which is being learned in Lubavitch Yeshivas worldwide, by heart. The bochurim which pass the end of year test will be rewarded.

The initiative was launched with a video detailing how bochurim over 30 years ago accomplished the same goal, and the attention they merited to receive from the Rebbe.

This project is spearheaded by the YOEC shluchim.