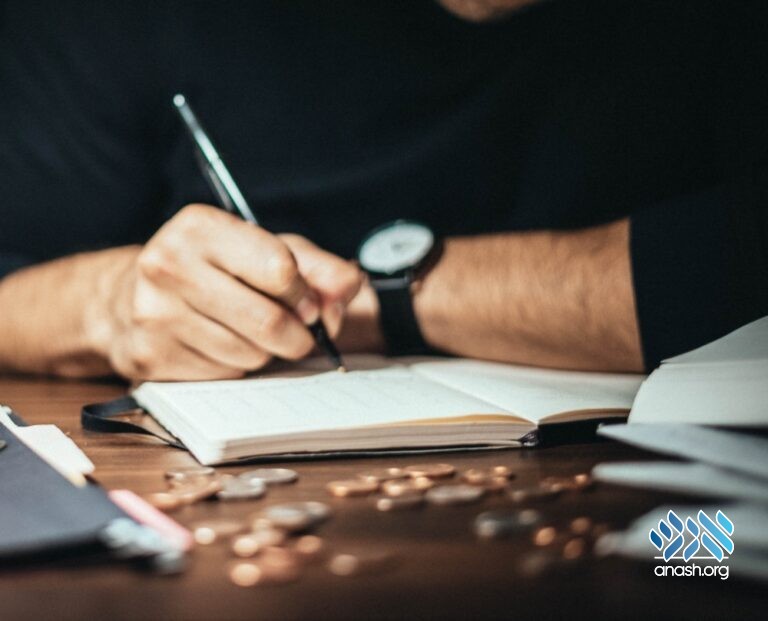 Motzei Shabbos Story: When word got out that all the brachos given by a simple innkeeper not far from Mezhibuzh were fulfilled, the Apter Rov decided to travel to his inn and investigate.

There was once a simple innkeeper who lived in a village not far from Mezhibuzh, where the holy Rabbi Avraham Yehoshua of Apt lived. Word got out that all the innkeeper’s blessings were fulfilled, and many flocked to him to receive his blessings. The students of the Apter Rebbe relayed this to their teacher and questioned the source of the innkeeper’s powers. The Apter Rebbe decided to go and observe the innkeeper to find out.

He traveled there unobtrusively and stayed at the inn for three days, but could not determine anything remarkable about the innkeeper. He was a simple fellow—he put on tefillin, prayed, and observed all the commandments like any other Jew.

The only unusual thing he observed was that the innkeeper always manned the bar where the liquor was sold, never allowing his family to take over.

The Apter Rebbe even observed him at night, thinking perhaps he would secretly get up to pray like the hidden tzadikim, but all he saw was that the innkeeper got a full night’s sleep!

Finally, he resolved to confront the innkeeper directly. At first the innkeeper denied any knowledge of spiritual powers, but the Apter Rebbe told him who he was and commanded him to reveal whatever he knew.

The innkeeper began to share some of his life story, with the introduction that he always had great trust in G‑d and that he had been saved from many predicaments because of his faith.

Once he was at his wits’ end, he explained. He had completely run out of liquor to sell, customers had stopped coming to his inn, and he had not a penny in his pocket. His family was pressuring him to go to the big city and find a partner to provide the capital to continue his business. He refused, saying that G‑d is able to help him, partner or no partner.

But business continued to deteriorate, and finally, with no recourse, he began to walk to the city. On the way he stopped to say a heartfelt prayer, asking G‑d to become his partner. He promised to immediately divide the proceeds: half for himself, to support his family, and half for G‑d, to support the poor and Torah scholars.

When he finished his prayer he suddenly discovered a valuable coin in his pocket.

He returned home and announced to his family that he had found a wealthy partner. He then showed them the valuable coin he had received from his “partner” and proceeded to buy new merchandise.

From then on he resolved to get a good night’s sleep so he could be the only one to handle the money from the sales, because he was afraid that others might not divide the proceeds equally!

The Apter Rebbe returned home and shared the innkeeper’s story with his students.

“Do not wonder about his spiritual powers,” he said, “It is clearly written in the Code of Jewish Law that when one partner acts, whatever he does is binding upon the other partner, and because this man is a faithful partner of G‑d, whatever blessing he gives is fulfilled by G‑d.”