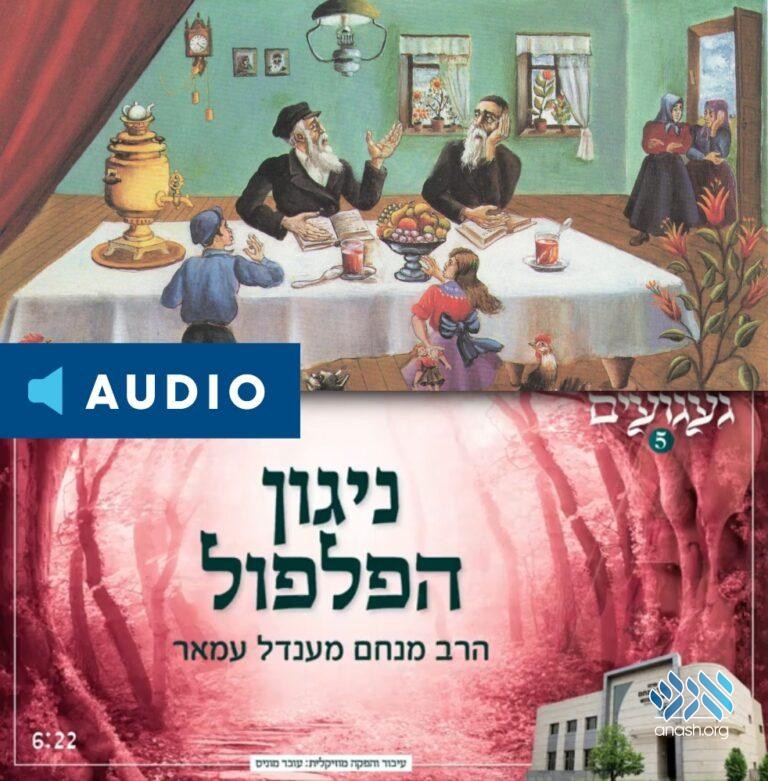 Listen: Ba’al Menagen Rabbi Menachem Amar released a remake of ‘The Pilpul Niggun’, an age-old Chabad niggun which seems to go back and forth in a question-and-answer style.

In Sefer Haniggunim it explains why the niggun is known by the name “pilpul”, which usually refers to a deep analysis and debate in Gemara.

“The niggun is built in a question-answer format. What the first refrain demands and questions, the following refrain answers, justifies and settles. The following refrains climb and ascend, dismantle and build, challenge and respond, in a similar pattern to that of a pilpul in Gemara.”