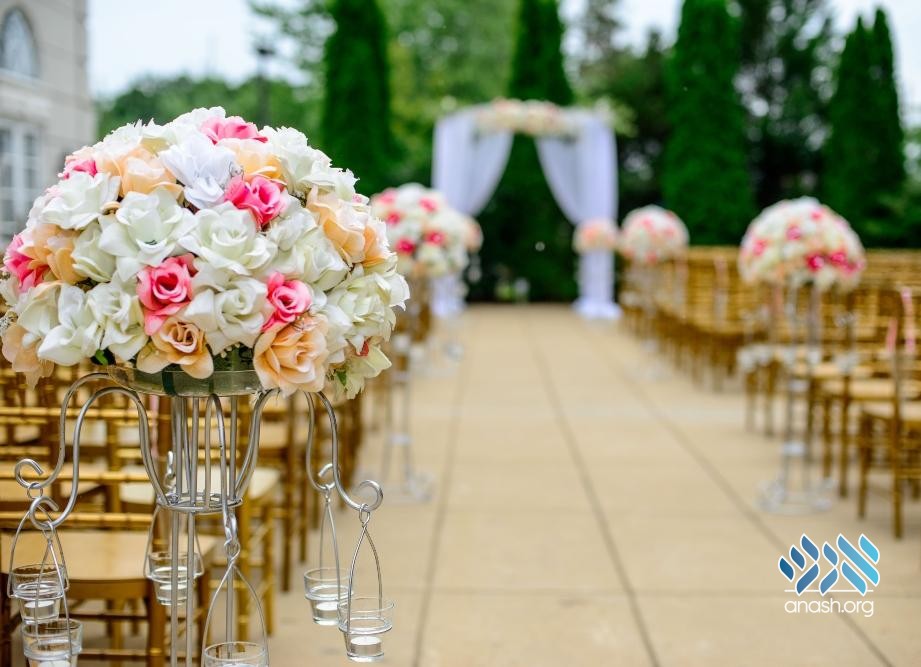 Motzei Shabbos Story: A promise made by one childless woman to another was quickly forgotten. But heaven arranged for the vow to be fulfilled in the most wonderous of ways.

It was a joyous day in the Ukrainian city of Mohyliv, where the Jewish community was inaugurating the new women’s mikvah. Times were difficult and the fact that they had scraped together the funds to build a spacious and welcoming mikvah was certainly cause for celebration.

The atmosphere was jubilant at the crowded reception, especially among the women, who treasured the mitzvah of mikvah and looked forward to using the new facility. The rebbetzin and the butcher’s wife found themselves sitting together; both women shared a common sorrow, they were childless. A well-wisher came over and wholeheartedly blessed them that they should merit to have children.

The rebbetzin was so moved that she declared to the butcher’s wife, “If we merit, with G‑d’s blessing, to have children, you a girl and I a boy, or vice versa, let’s marry them off. What a fine shidduch that will be!”

When the rabbi heard that his unborn offspring had been promised to the butcher and his wife, he was none too pleased. But time passed, and the entire episode was all but forgotten.

Years passed and the rabbi of Mohyliv was looking for a suitable young man for his daughter. He traveled from one yeshivah to another, searching for a young man who was learned, sensitive, G‑d fearing, and from fine, respectable stock. In one yeshivah, he met the son of the rabbi of Kyiv, who impressed him, and the engagement was soon announced.

During the engagement period, the groom was invited for an extended stay in Mohyliv, his wife’s hometown. The excited groom was warmly welcomed. As the visit wore on, a sense of unexplained anxiety seemed to overcome him. His change of mood could be traced to a certain house on the way from the bride’s home to the synagogue. Whenever he walked by, a woman would stand at the window and stare him down. At times, he even noticed her weeping.

His curiosity got the better of him and one day he approached her and asked her to explain her tears. “It is my personal story and does not have anything to do with you,” she said with saddened eyes. The groom gently pressed her, and at last, she acquiesced.

As she told the story, the groom became pale and asked to be allowed into the house to sit down. A long while passed, and he struggled to regain his composure. Finally, he went back to the home of his future in-laws. It was from that moment on that the unexplained anxiety was apparent in the young groom.

The date of the wedding arrived. Excitement filled the air. The rabbi of Mohyliv and the rabbi of Kyiv were escorting the groom to the chuppah. Friends and relatives had gathered from the entire region to celebrate this important occasion with their venerable leaders.

Before the ceremony began, the groom asked to say a few words. The surprised crowd listened in silence.

He began by confiding how he had noticed a woman crying every time he walked past, and then revealed what she had told him on that fateful day. The woman, the butcher’s wife, told him what had happened some two decades prior, on the day of the mikvah inauguration, when she and the rebbetzin had given their word that if blessed with children, they would marry them to one another.

“The rebbetzin had a girl, and I had a boy,” the butcher’s wife explained, “but my dreams for my son’s future were short-lived. My domestic helper took my baby in a wooden tub to the river together with the laundry. As she was working, a wave swept away the tub with the baby inside. The tragedy was so awful, we never recovered.

“Now, when I see you walking by, I remember my lost child, who, according to the plan, was supposed to marry the rabbi’s daughter.”

This part of the story was well known to the townspeople, and they understood the heartache of the butcher’s wife. However, what followed is what shocked the crowd.

The groom continued: “I asked the woman if she still had any of the kerchiefs she had used to swaddle her son. When she replied in the affirmative, it was my turn to be shocked.

“I must reveal a family secret: I am not the biological son of the rabbi and rebbetzin of Kyiv. They were childless and adopted me after someone found me on the Dniester river bank, next to one of the Jewish neighborhoods. My adoptive parents only had one sign that would identify me—the cloth I was wrapped in.”

“When the butcher’s wife showed me the cloth she had wrapped her baby in, I recognized that I was standing before my biological mother. I am now about to be married, and my birth parents are sitting home and mourning!” the groom concluded.

The emotion that washed over the crowd is nearly impossible to describe. All the guests escorted the groom to his parents’ house. The rabbi embraced the butcher, as the rebbetzin hugged the butcher’s wife. Twenty years after they had made up to marry their children, they set off to the chuppah, all three sets of parents together. The joy that pervaded Mohyliv that night, was never matched.

The story, printed in Hebrew in Sichat Hashavua #513, was recorded by Kalman Bar-David (Burstein), who heard the story from his father Rabbi David Burstein, rav of Rădăuti (Radevits), Romania.