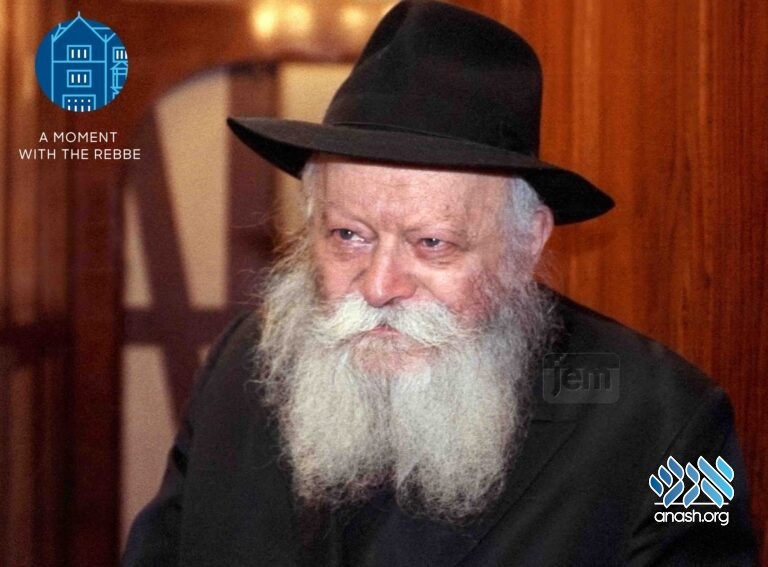 As youngsters, Rabbi Sholom Ber and Levi Weinberg maintained a correspondence discussing questions in Chassidus. When their father, Reb Yossel, showed their letters to the Rebbe, the Rebbe was ecstatic.

As a young bochur of 17, Reb Levi Weinberg had trouble understanding a concept in Chassidus. He was studying the classic Hemshech Rosh Hashanah 5703, and couldn’t grasp the ideas explained in chapter 10.

Levi wrote his question to his older brother Reb Sholom Ber, who had just moved out on shlichus to Kansas City. His brother answered, but Levi had reservations regarding the explanation. Thus, a correspondence ensued.

One day, their father Reb Yossel found these letters. After adding his own thoughts, he took the entire pile of letters and handed them in to the Rebbe.

The Rebbe responded with delight. Despite the discussion involving amateur questions, the Rebbe valued their involvement in Chassidus.

On the margin of one letter, the Rebbe wrote:

“Goram nachas ruach rav. Hashakle ve’tarye be’dach vechulu. Veyehi ratzon shezol zain gor vi amol – This has caused me great pleasure. The dialogue in Chassidus, etc. May the involvement be as it used to be in days bygone.”

(As Heard from Reb Levi Weinberg)