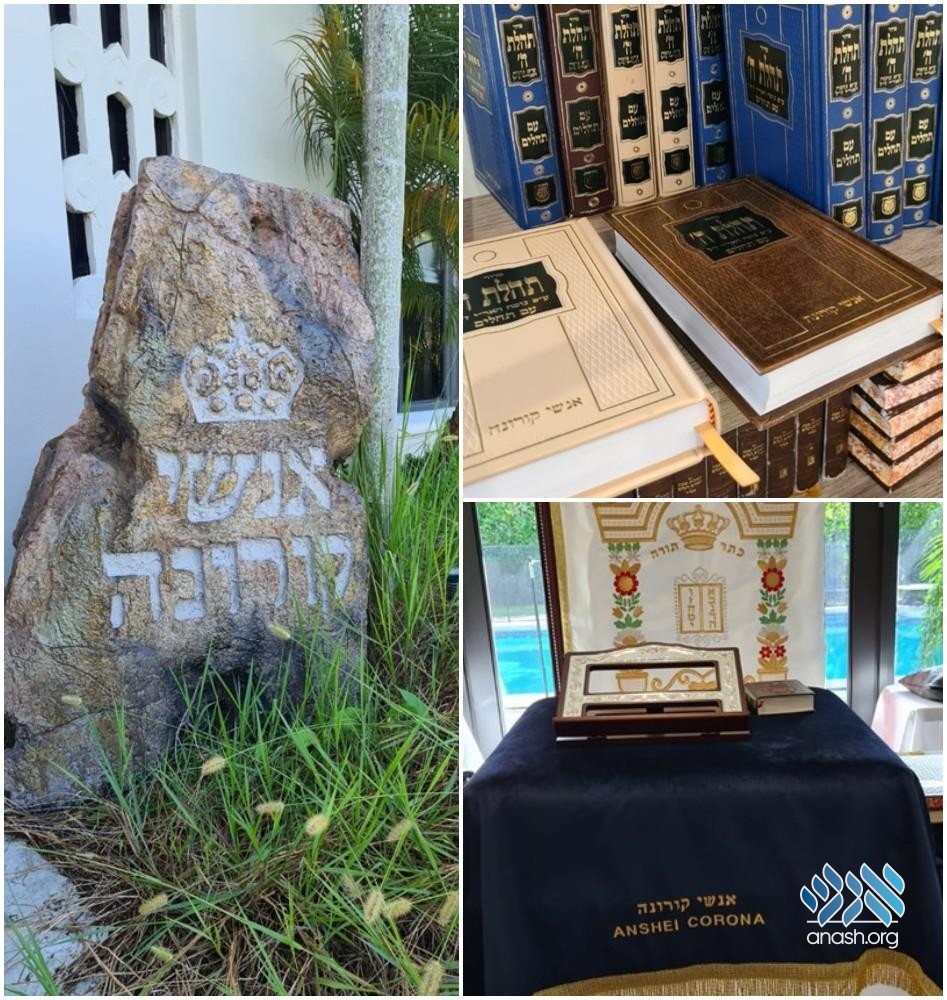 When a group of Miami Beach businessman got together to create a improvised shul for Shavuos, they thought it would be short lived. But as the months rolled on, the shul got furniture, seforim, and even an original name.

When a group of Miami Beach businessman got together to create a improvised shul for Shavuos, they thought it would be short lived. But as the months rolled on, the shul got furniture, seforim, and even an original name.

The Shul began towards the end of last year, as Florida began seeing a spike in COVID cases, and began to shut down gatherings, restaurants and houses of worship. As Shavuos approached, a group of businessman from Miami Beach got together to brainstorm.

“The shuls, and lehavdil, houses of worship were shut down, but protests were allowed without restrictions,” Tzvi Bogomilsky, one of the organizers, told the Israeli Bechadrei Charedim website. “We decided that if this is the situation, we must find a way to daven with a minyan on Yom Tov.”

Originally, the shul was meant to be temporary, and even now, the plan is to close the shul once life returns to “normal”. But as the months rolled on, the congregants realized that they wouldn’t be leaving their new shul so fast.

So they bought an Aron Kodesh, furniture, and seforim. Then they decided that the shul needed a name. The one they choose? “Anshei Corona.” The name was quickly stamped on the siddurim, sewn onto the bima cover, and even engraved on a large decorative stone placed by the entrance.

“Actually, we aren’t the first with such a name,” Bogomilsky, son of Rabbi Moshe Bogomilsky of Crown Heights, said. “In Queens, there is a neighborhood called Corona, and in the 1900s, there used to be a shul called ‘Anshei Chaim – Anshei Corona'”.

He says the name is to stress that even during a pandemic, we remain Frum Yidden.

“That’s the reason we specifically give this name, to stress that nothing can stop us from living as Frum Yidden,” he told Bechadrei Charedim.