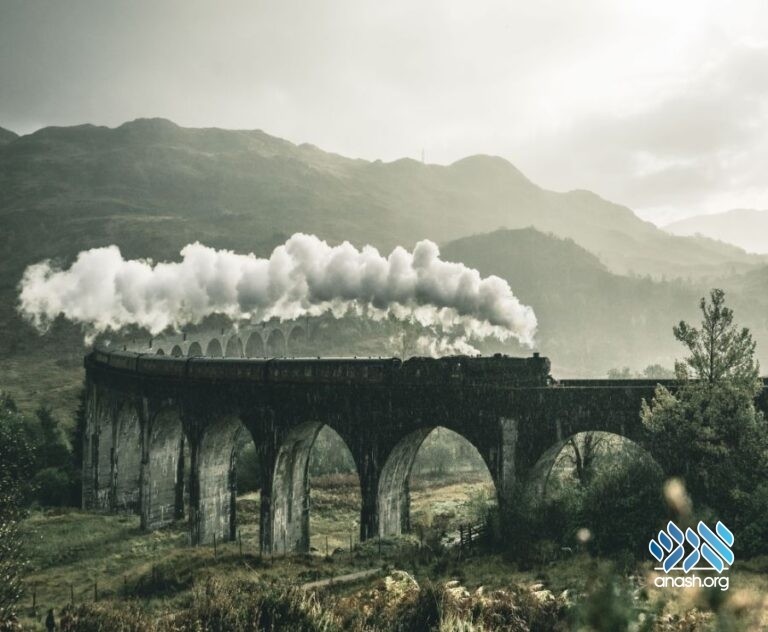 After the Rebbe Rashab’s histalkus, R. Mendel Kaplan was heartbroken and made the long trip to spend Tishrei with the Frierdiker Rebbe. After being thrown off a moving train, he made it to Rostov for Simchas Torah, after which he passed away and was buried near the Rebbe Rashab.

R. Mendel Kaplan (5629-5680) lived in Bobroisk, where his father R. Yaakov—a Lubavitcher chossid—was a Rosh Yeshivah in the Yeshivah of Harav Shmaryahu Noach Schneerson, the Rav and Rebbe of Bobroisk. A devoted chossid of the Rebbe Rashab, R. Mendel owned a grocery store, but spent much of his day davening and learning, as well as delivering shiurim to balebatim in the local shul. His son-in-law was the well-known chossid, R. Yaakov Yosef Raskin.

After the Rebbe Rashab’s histalkus in 5680, R. Mendel was heartbroken and weak. Telling his family that he needed to visit a resort town near Rostov, his main intent was to visit the Ohel and spend Tishrei with the Frierdiker Rebbe.

The Russian Revolution was ongoing, and hooligans often attacked Yidden. On the way, R. Mendel was robbed and thrown off the moving train, sufferring severe injuries. Repairmen discovered him the next morning and brought him to a local hospital.

From his hospital bed, R. Mendel sent panim to the Frierdiker Rebbe begging to merit kever Yisroel, a proper burial. Refusing to partake from the hospital food, he left as soon as he recovered somewhat, and continued on to Rostov.

He passed away shortly afterward – 6 Cheshvan – and was buried near the Rebbe Rashab. When the Rostov cemetery was set for demolition and Rebbe Rashab was relocated, R. Mendel’s body was relocated as well.

R. Mendel’s son, Eliyahu, recorded an episode that occurred after his father’s passing:

“One day, an ardent Communist officer appeared at our door, and notified my mother that a search was planned for our home and we should hide our valuables. My mother was terrified at the sight of the armed officer, but did as he advised. Sure enough, our home was searched and our valuables were spared.

“Curious as to why this sworn Communist chose to help us, I sought him out and asked him. He told me that some years before the revolution, he was arrested on suspicion of Communist activities. To save his life, he denied any connection to the Communist party and gave my father as a reference.

“My father was called in to confirm the denial, and he was warned that if it was found to be false, they would both be hanged. My father gave them his word. After the revolution, the man, now an officer, came to thank my father, who begged him to remain a faithful Jew. When he heard that my father died, this tough man cried, as he did when he concluded his story.”