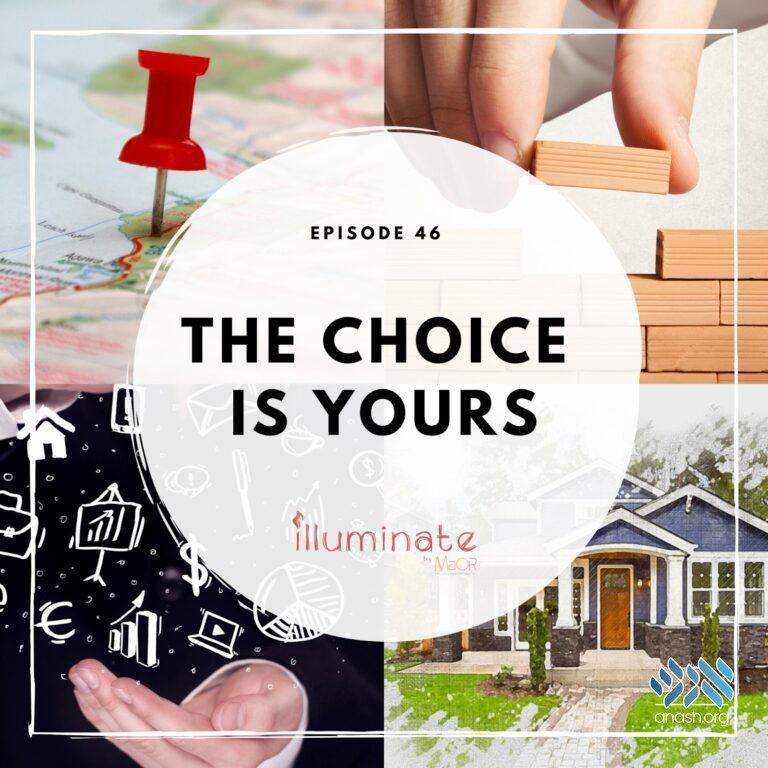 What came first: the chicken, or the egg?

During the three weeks between the 17th of Tammuz and the 9th of Av, we mourn the destruction of the two Holy Temples in Jerusalem. Chazal state that when we learn about the Beis Hamikdash, it is considered as if we are rebuilding it.

In the Rambam’s Mishneh Torah, the laws concerning the construction of the Holy Temple structure are not titled “Laws of the Temple,” as we would assume. Rather, they are called “Laws of the Chosen Home.” The word “chosen” implies that potentially, the Beis Hamikdash could have been built anywhere in the world. Yet, the site in Jerusalem atop Mount Moriah was specifically chosen by G-d as the temple location.

A study of Jewish historical background up to that point shows that Mount Moriah already had a long history of spiritual experiences prior to the building of the first Beis Hamikdash by King Solomon.

Still, the location of the Bais Hamikdash was not determined because of its rich history. In fact, the rich spiritual history was a result of spiritual giants foreseeing G-d’s future choice of that location.

Each individual is empowered to make that choice on a personal level. We have the power to create a miniature Temple out of every corner of life and every place on earth.

Where will G-d choose to dwell? The choice is in your hands.

Illuminate by Maor offers powerful presentations of the Rebbe’s timeless talks, fused with engaging narration and explanation. These weekly videos are bite-sized and simple to grasp, designed for learners of all levels. To subscribe, click here http://wa.me/16467700303?text=AnashSubscribe or Whatsapp +1 646-770-0303.