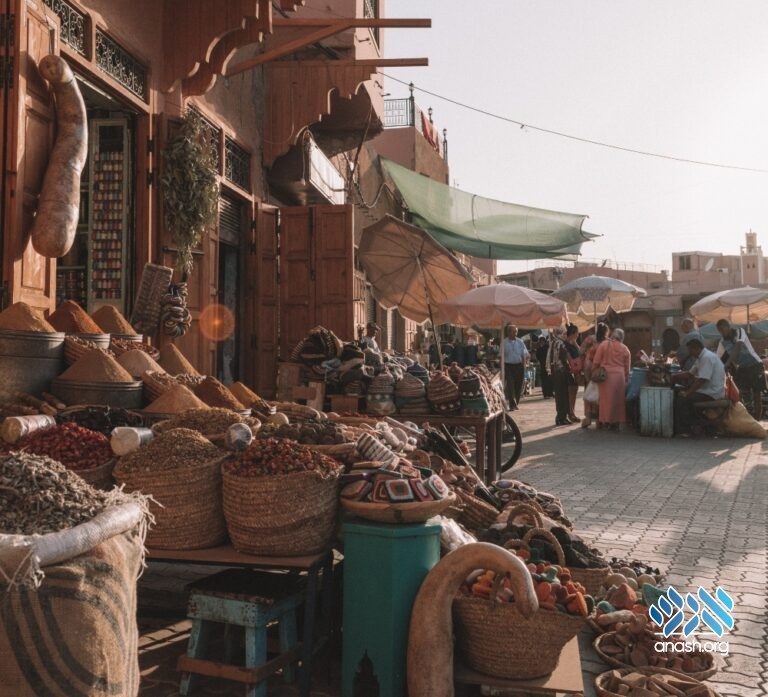 Motzei Shabbos Story: When Reb Hillel Paritcher was struck with a longing to travel to Lubavitch, a young chossid said he would get him there on time, but the elderly chossid had to agree to two conditions.

One day, the great chassid Rabbi Hillel of Paritch (1795–1864) was struck with an immense longing to spend Shabbos with his rebbe, the Tzemach Tzedek. But to realize this desire was quite another matter: it was already late in the week, and many miles separated Babroisk (where Rabbi Hillel lived at the time) from Lubavitch. There seemed no way to make it to the rebbe in time for Shabbos.

But then, a young chassid offered to make the trip. His sleek new coach and superb horses could do the job, he insisted. However, time was short, so Rabbi Hillel must agree to two conditions: they would take the highway (as a rule, Rabbi Hillel refused to make use of the paved roadway constructed by the wicked Czar Nikolai), and Rabbi Hillel would not take too much time with his prayers. Under the circumstances, the elder chassid agreed.

That night they slept at a wayside inn. In the morning, the young fellow prayed and breakfasted, and then looked in on Rabbi Hillel. Still praying. After a while, he checked again—same story. Hours went by, and still the old chassid continued to pour out his heart before his Creator.

When Rabbi Hillel finally finished, his companion was quite upset. “I don’t understand,” he complained. “You wanted to spend Shabbos with the rebbe, and you promised to hurry with your prayers. Now you’ve ruined all our chances of reaching Lubavitch on time!”

Answered Reb Hillel: “Let us say that you wished to journey to the Leipzig fair to purchase some rare merchandise, available nowhere else. But on the way you met another merchant, who is offering the very same wares at a good price. Only a fool would say, ‘But I must go to Leipzig!’ The purpose of the journey is not some town or another, but the sought-after merchandise.

“Why does one go to the rebbe, if to not seek his counsel in how to arouse oneself to the love and awe of G‑d in prayer? So, if on the way to Lubavitch my praying goes well, should I dump the merchandise and run to Leipzig?”