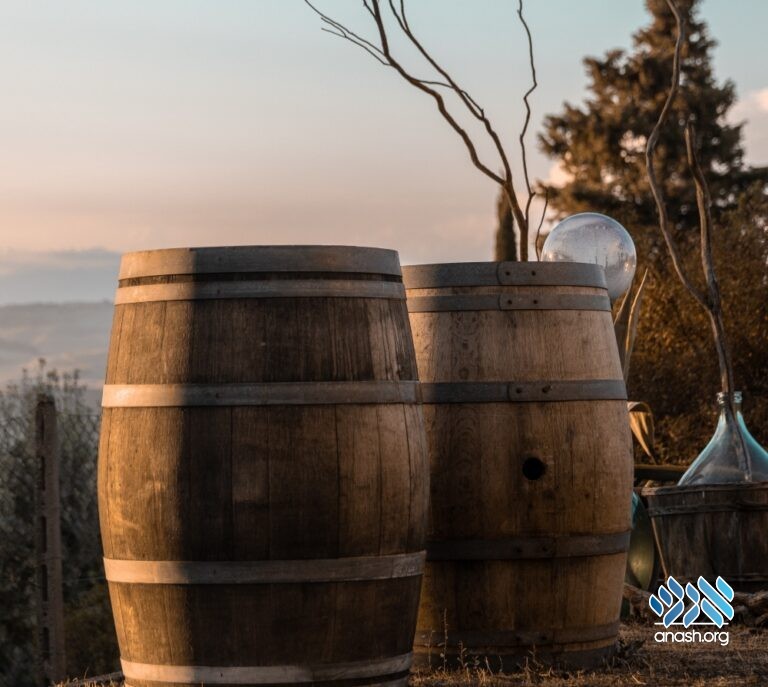 After tasting mead that had been purchased from a local innkeeper, a visiting businessman wanted to buy ten barrels. Instead, he heard a fascinating story of a mysterious beggar and a long-lasting promise.

A well-to-do businessman once arrived in Vienna and dispatched his servant to purchase some mead (“honey wine”) from a local, Jewish-owned tavern. He returned with a bottle, which the merchant enjoyed so much that he sent his servant out again the next day to get ten bottles of the same vintage. The servant returned empty-handed this time, saying that the owner refused to sell him any. The businessman sent him back with even more money, but the servant returned without a single bottle for his efforts. The merchant decided to visit the tavern himself to see why there was no more mead for sale.

When he arrived, he saw a large crowd of diners reciting the Grace After Meals. When they concluded, the tavern-keeper told the merchant that his mead supply was exhausted. The merchant asked when some more would be available, to which the owner answered that it would never be available again. Seeing the visitor’s amazement, he explained:

When we were young, my wife was a midwife and I was a mohel (ritual circumciser). I would officiate at every circumcision that came my way, even if it was a long distance from home, relishing the opportunity to bring another Jewish boy into the covenant of Abraham.

Once, on the day before Yom Kippur, a simple villager came to tell me that his wife had given birth to a boy eight days earlier, and he needed me to perform the circumcision that day. Upon learning that he lived quite a distance away, I requested that he hire a coach for the trip. He refused, claiming he had no money. I was committed, and we started off on foot together. The villager quickly outpaced me, and by the time I arrived at his home, he had already gone to work, and only the mother and the baby were home.

Now, to perform the circumcision, I needed someone to act as sandek—the one who holds the baby during the procedure. So I stood outside the humble home, hoping to find someone to fill the role.

Finally, I spotted a man hurrying past. I ran up to him and asked that he serve as sandek. He refused, saying that he was busy running from one synagogue to the next, collecting alms. Having no choice, I asked him how much he expected to net that day and made a deal with him: If he would be the sandek, he could follow me home and I would give him that amount!

After the circumcision, we both hurried to my home with barely enough time to eat and prepare for Yom Kippur.

My family was very relieved to see me back, and I gave my last few coins to the man, expecting him to be on his way.

But he was in no hurry, insisting that I first pour him a drink. Eager to move on with the day, I indulged him and opened a fresh keg of mead. After taking a deep draft, he wished me lechaim (“to life”) and blessed me that the barrel would not run out until the final feast celebrating my youngest son’s wedding.

And so it was. Over the years, I have prospered from selling this never-ending supply of high-quality mead.

But just now, thank G‑d, we concluded the last of the seven days of celebration for my youngest son’s marriage, and the mead just ran dry!