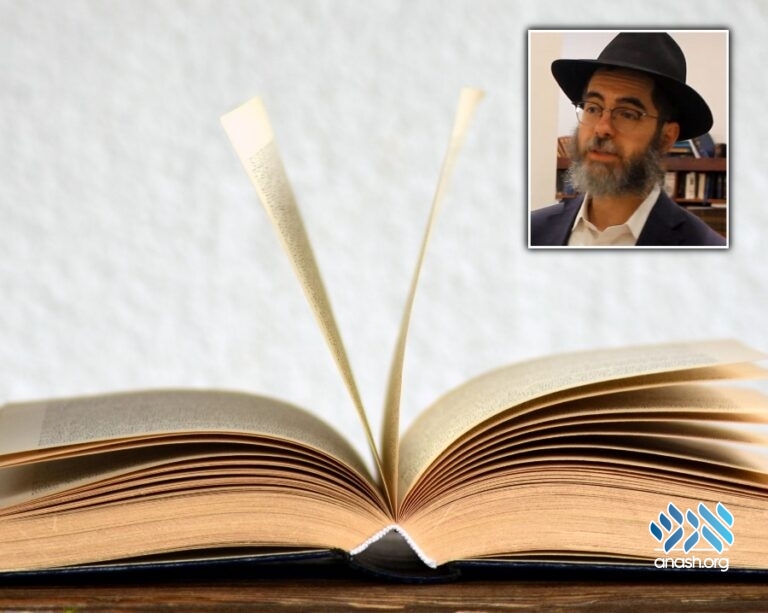 Reuven Donin was taken by the Rebbe’s daily conduct and decided to write them down in a digest. A short while later he dropped the idea. “I realized,” he explained, “that all the Rebbe’s behaviors have already been collected in a book. The name of the book is Shulchan Aruch.”

In the summer of 5741 (1981), someone wrote a letter to the Rebbe in which he described the misconduct of a certain Yid, blaming it on the fact that he was Orthodox. The Rebbe addressed the writer’s issue and also explained why it’s incorrect to make such generalizations.

Here’s how the Rebbe’s letter ends:

This week’s sedra, about tzara’as (leprosy), is one of the fundamental sources on the subject of lashon hara, since one of the causes for tzara’as is lashon hara.

What can we learn from the Rebbe’s reaction to lashon hara?

The 11th of Nissan will mark the 120th birthday of the Rebbe, and all across the world, Yidden are preparing for this special occasion by taking on good resolutions. There has been much emphasis on taking resolutions to study the Rebbe’s Torah, which is of course a crucial element in honoring the Rebbe. After all, the Rebbe’s key function is to be a teacher of Torah.

In addition, it would be appropriate and valuable to take notice of the Rebbe’s personal conduct, his meticulous attention to mitzvos and halachah.

Reuven Donin was a baal teshuva from Eretz Yisrael. During his stay in Crown Heights, he was very taken by the Rebbe’s daily conduct, and decided to write them down in a digest. A short while later he dropped the idea. “I realized,” he explained, “that all the Rebbe’s behaviors have already been collected in a book. The name of the book is Shulchan Aruch.”

The Rebbe was thankful for being spared the sin of lashon hara. This “simple” mitzvah wasn’t too small for the Rebbe to cherish. Perhaps we can take inspiration from this to enhance our conduct in one area of simple halachah or middas chassidus. And, as the Rebbe teaches by example, we can share our inspiration with another Yid.

Most notably, the Rebbe is a Moshiach Yid, whose ultimate dream is for all of us to experience the coming of Moshiach. And on this note, the Rebbe often quoted the Rambam (Teshuvah 3:4) that changing the world can be accomplished by one good deed.

May we gather strength and inspiration to follow the Rebbe’s lead and bring about the fulfillment of all his dreams very soon.