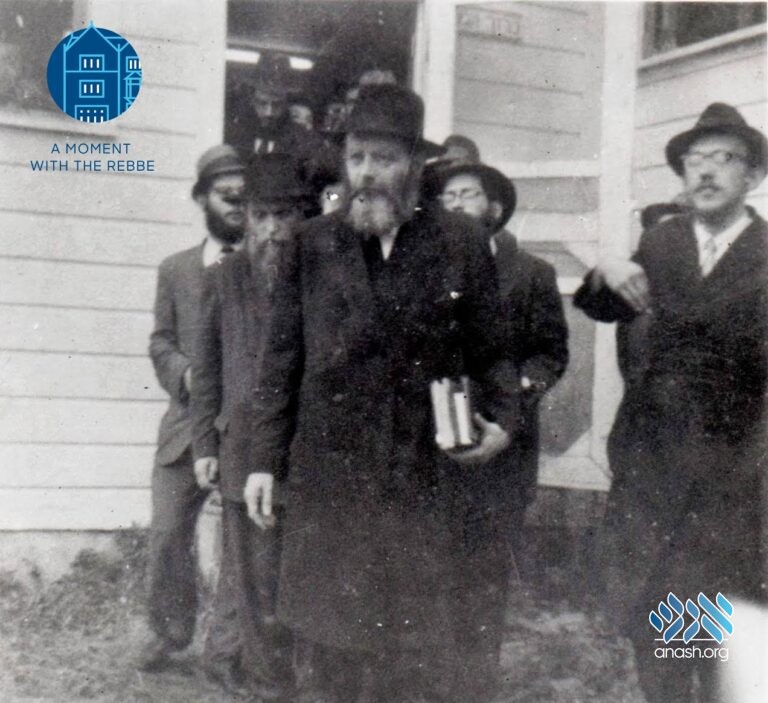 The point of camp away from home, the Rebbe explained, is to spare the child from his parents’ pity and allow him to be pushed to learn Torah properly.

“It has become an accepted practice that during the summer months children learn less,” lamented the Rebbe at the 12 Tammuz farbrengen of 5720 (1960).

“This is why Gan Yisroel was established; to have a healthy summer, in terms of physical well-being and in Torah study.”

The Rebbe continued to explain that in camp there is an advantage over the child being at home.

“There are parents who have misplaced pity on the child. They argue that the child can’t be pressured too much. Out of sheer love for their child, they hug and squeeze, until they ‘suffocate’ the poor thing…

“This is the virtue of Gan Yisroel: Children are removed from the forgiving attitude of their parents, and they could be pushed to learn properly, as Torah dictates.”