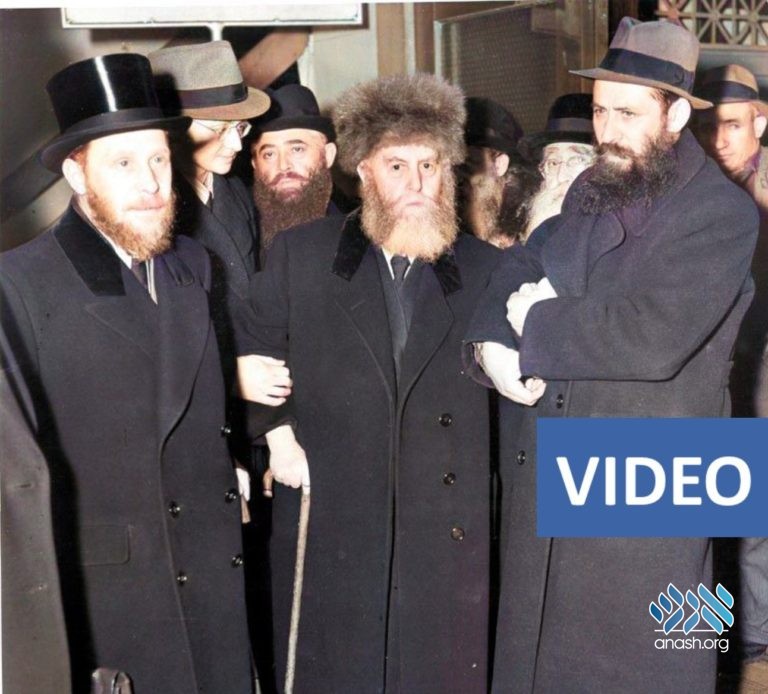 On Tes Adar II, 5700 (1940), the Frierdiker Rebbe disembarked at the New York harbor after a miraculous rescue from Nazi-occupied Poland. On this day, the center of Chabad Chassidus was transferred onto American soil.

On Tes Adar II of 5700 (1940), after a harrowing 12 days at sea, the Frierdiker Rebbe arrived on American shores with the intention of establishing his permanent home here. On the very day of his arrival, he established Tomchei Tmimim in the United Sates.

The Rebbe spoke on many occasions about the significance of this day, when the Frierdiker Rebbe transferred the center of Chabad Chassidus from Europe to ‘the lower half of the world,’ America. The Frierdiker Rebbe famously proclaimed that ‘America is nist andersh‘ – America is not different – and turned wholeheartedly to the urgent work of ‘melting the ice of American Jewry.’

At a farbrengen on Tes Adar 5750 (1990), the Rebbe said: “It is proper that Chassidic farbrengens should be held in connection with Tes Adar, continuing in the subsequent days, including Shabbos and Purim. In particular, this applies here in Brooklyn, the “capitol” of the Frierdiker Rebbe, where he lived for the final ten years of his life. Holiness does not move from its place; on the contrary, it becomes increased from year to year, particularly this year, the fortieth year after the Frierdiker Rebbe’s passing, the year when ‘a person attains full grasp of his teacher’s wisdom.'”