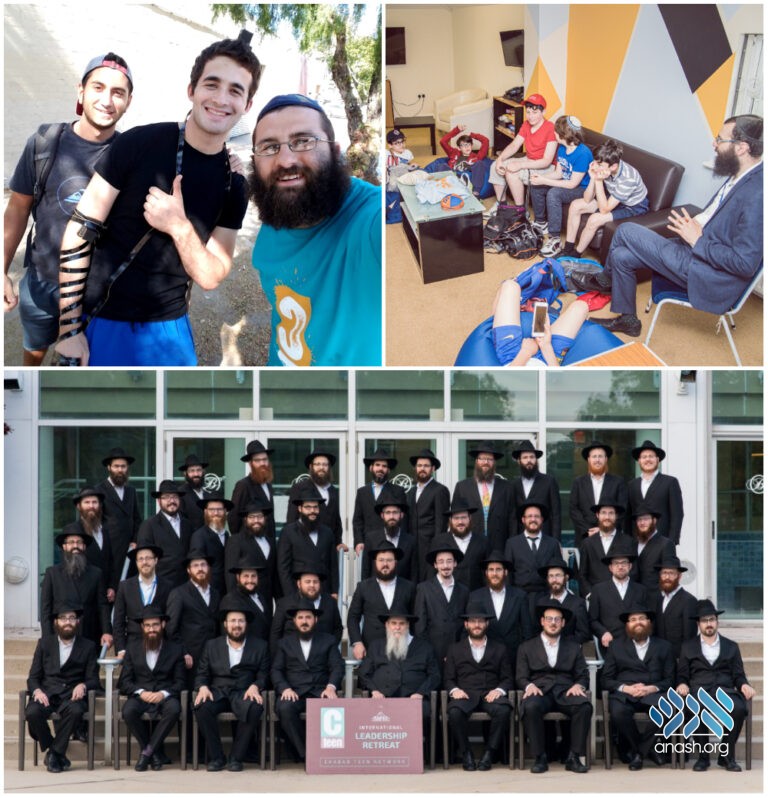 After the Keren Meromin foundation saw the impact of the 40 CTeen shluchim they had funded over the past 3 years, they decided to fund another 10 new shluchim, with each receiving up to $3,000 for 24 months.

“Watching the 40 new CTeen shluchim grow over the past three years is inspiring and refreshing,” shared Rabbi Moshe Kotlarsky, Chairman of CTeen and Vice-chairman of Merkos L’Inyonei Chinuch. “But we’re only at the tip of the iceberg.”

CTeen is accepting applications for fully independent shluchim to 10 cities. The vision is that these new shluchim establish an independent center for teens in a large city. Shluchim may be eligible for up to $3,000 per month for the first 24 months.

The ten cities and new shluchim will be announced on 3 Tammuz.

CTeen is aiming to collect many applications and will help pair up Shluchim ––  even those who aren’t approved for the grant.

Rabbi Mendy Kotlarsky, Vice Chairman of CTeen and director of Merkos 302, says the success of the 40 shluchim is far-reaching: “These 40 new shluchim didn’t just lift up each of their cities. Their fresh chayus and ibbergegebenkeit lifted the whole network and kept CTeen on the radar for shluchim juggling many peulos.”

“When we successfully inspire the youth, they will not suffice with just their own personal Torah observance, but due to their fierce, indomitable spirit, they will also inspire others to do the same. They will be an unstoppable force.” (Toras Menachem, 5728 3:13)