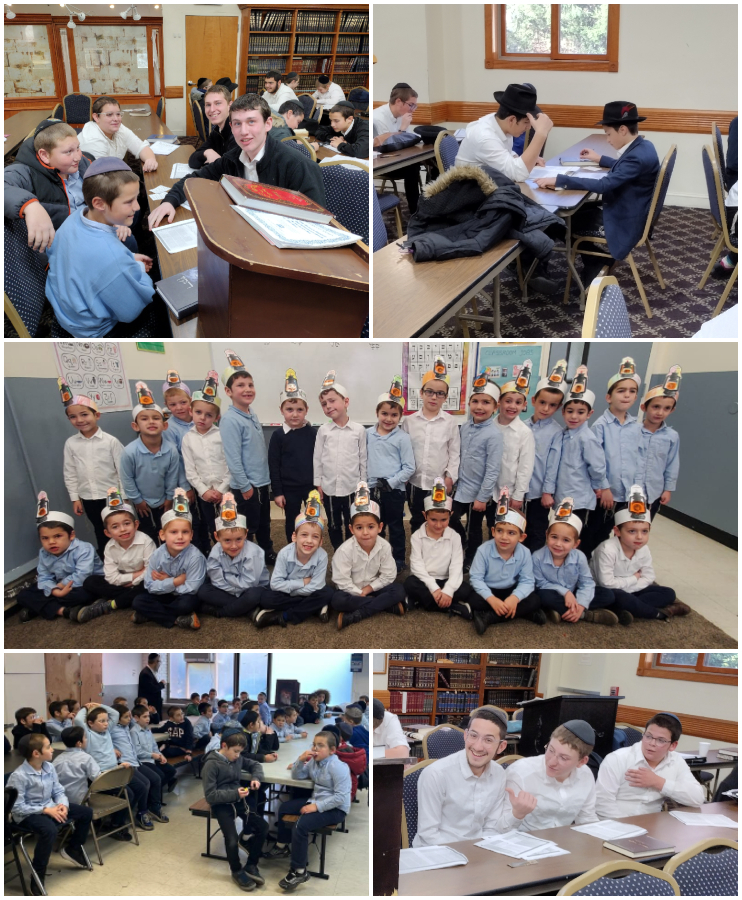 Chof Cheshvan, the Birthday of the Rebbe Rashab, was celebrated at Cheder Chabad of Monsey by connecting more deeply with Tomchei Temimim.

The lower grades of the cheder got together and joined a farbrengen led by the Shluchim. During the farbrengen, the talmidim heard inspirational stories, gave Tzeddaka, and said the pesukim.

Even with some internet issues during the day, several classes were also able to join the international Tzivos Hashem Rally.