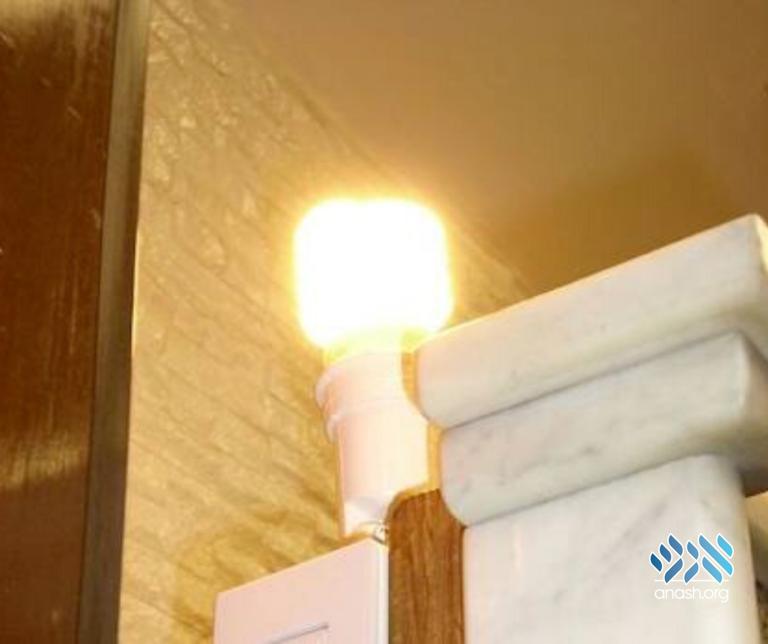 If a chosson left shul in the middle of chazaras hashatz, is tachnun recited?

It was once customary that chosson would not go to shul during his sheva brachos as not to cause the community to omit tachnun for an entire week, and they would instead arrange a minyan in his home. The current custom, however, is that the chosson comes to shul, especially since otherwise he probably won’t daven with a minyan.

On the wedding day, some limit the omission of tachnun to the tefila before the chupa, and some add only if the kesuba is signed before shkia. Yet in practice, we omit tachnun the entire day, and many do so even if the kesuba will only be signed at night, since the physical and spiritual preparations for the chupa begin from the morning.

If a chupa is taking place outside the shul while the minyan is davening, since the chosson isn’t present in the shul, it is questionable to omit tachnun in such a case.