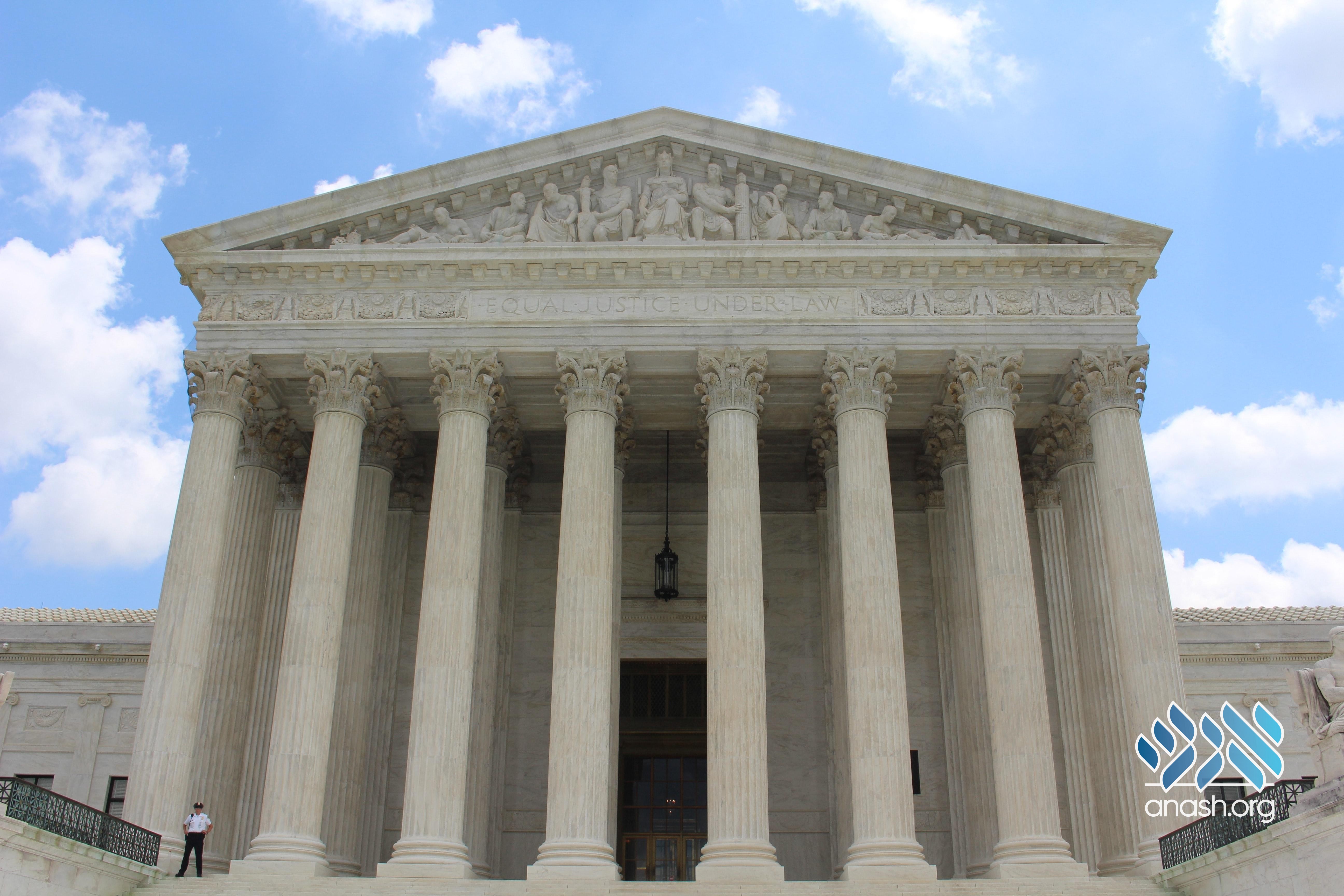 Judge Amy Coney Barrett was nominated to the Supreme Court by President Trump last month. Barrett replaces Ruth Bader Ginsburg, a Jewish justice on the Court, who passed away on Rosh Hashana.

Attorney Nat Lewin expressed his confidence in an Op-Ed written for the JTA, that Barrett will “defend religious liberty for all.”

Barrett also worked with the New Square Skvere community in 5760 – 2000, defending four members were found guilty of federal fraud charges. “Amy was a central player on our team and my records reflect meetings with her,” Lewin wrote. His firm lost that case.

In his essay, Lewin suggested that people may wonder whether the new Justice has any connection to Jews, as a religious woman of another faith from Indiana. “Having worked with Judge Amy Coney Barrett,” he asserted, “I have seen her defend the rights of Jewish Americans firsthand.”