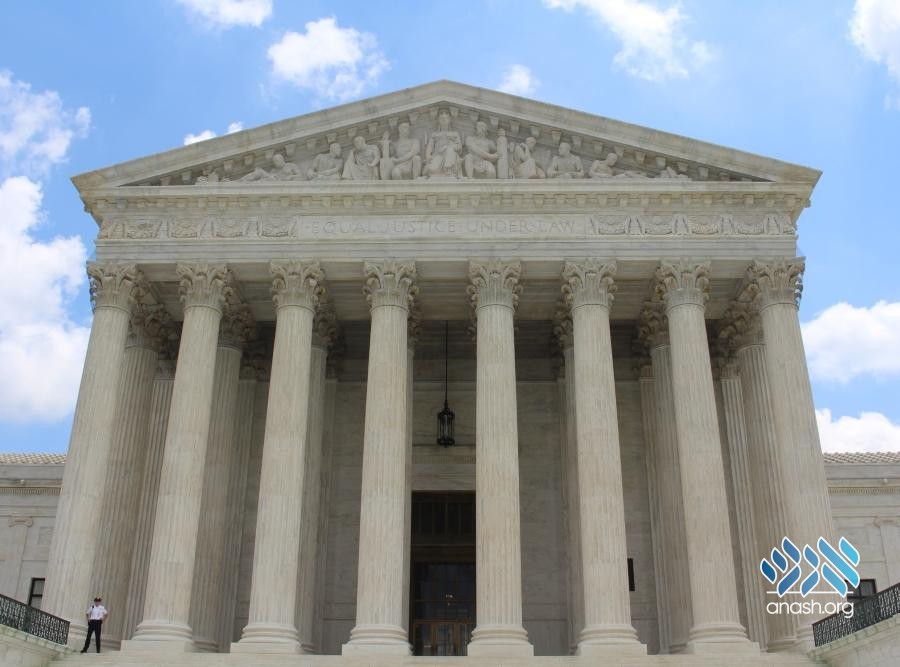 A Supreme Court ruling came down at midnight in favor of a suit brought by Agudath Israel against NY Governor Andrew Cuomo’s draconian rules against Shuls and other houses of worship, in a landmark first case for newly appointed Justice Amy Coney Barrett.

A Supreme Court ruling came down at midnight in favor of a suit brought by Agudath Israel against NY Governor Andrew Cuomo’s draconian rules against Shuls and other houses of worship, the Yeshiva World reported. The ruling was 5-4. Chief Justice Roberts joined the three liberal justices in dissent.

These votes mark the first marked impact of Justice Amy Coney Barrett on the Court and the country.

She joined her four conservative brethren in blocking the limits whereas Justice Ginsburg anchored 5-4 majorities the other way in the spring.

“This is an historic victory. This landmark decision will ensure that religious practices and religious institutions will be protected from government edicts that do not treat religion with the respect demanded by the Constitution” said Avi Schick, the attorney for the plaintiffs who challenged Governor Cuomo’s cluster initiative.

The last sentence from Justice Gorsuch’s concurring opinion says: “It is time—past time—to make plain that, while the pandemic poses many grave challenges, there is no world in which the Constitution tolerates color-coded executive edicts that reopen liquor stores and bike shops but shutter churches, synagogues, and mosques.

As reported last week, Agudath Israel of America took its case to the U.S. Supreme Court, filing for an injunction to block New York’s “Cluster Initiative” against shuls and other houses of worship.

The lawsuit raised numerous unsettling points regarding the current executive order, including clear statements that the order was intended to “target” the Orthodox Jewish community. The Agudah brief notes that the red, orange and yellow zones were first initiated exclusively against Orthodox Jewish areas, and without any metrics or scientific justification.

Moreover, the Agudah lawsuit questioned why red zone shuls are limited to 10 per building, while financial services firms, pet shops, liquor shops, and other “essential” stores can operate without any limit on numbers of employees or customers.

The very institution of fixed, arbitrary limits of 10 in red zones and 25 in orange zones, irrespective of whether the house of worship is designed for 50 or 5000, is scientifically and legally unsound.

Agudah’s lawsuit also noted that a survey of nationwide COVID responses places NY as an outlier, targeting houses of worship for restrictions in ways that no other state has.