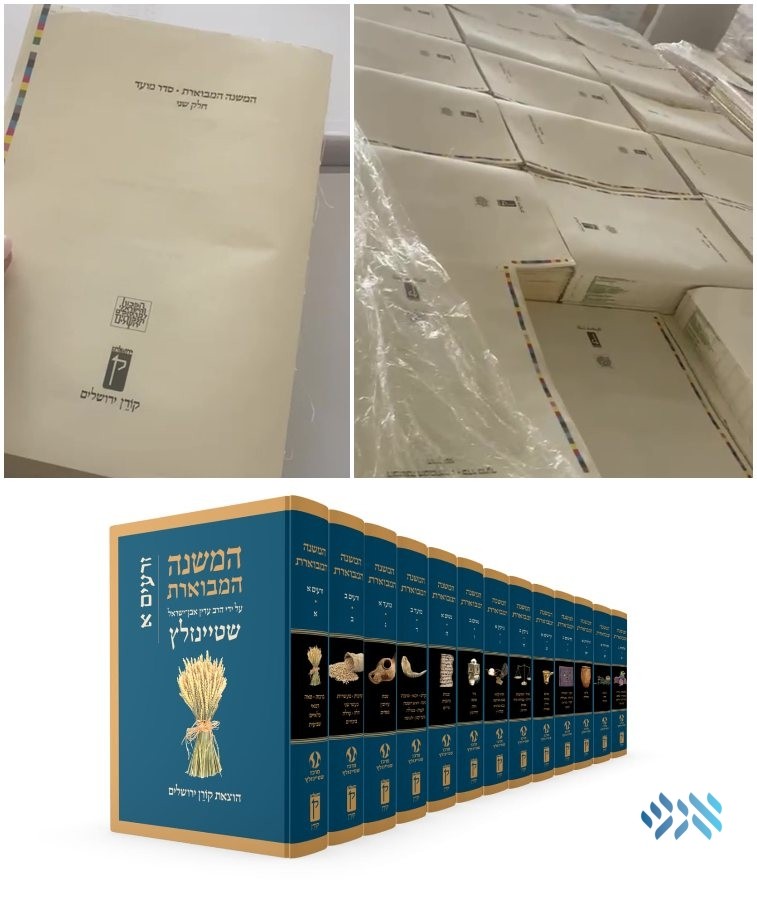 On the second yahrzeit of Rabbi Adin Even Israel (Steinsaltz), the Steinsaltz Center is celebrating a milestone in the completion of the Steinsaltz commentary on the full Jewish Canon.

A teacher, philosopher, social critic and prolific author, Rabbi Steinsaltz was perhaps best known for his monumental commentary on Gemara. He also published a commentary on Tanach, Rambam, Tanya, and authored tens of books and countless articles.

In the months since his passing, his work has been continued by the Steinsaltz Center. Older works were republished, newer ones were released and new projects began at a dizzying pace. Among them are a new edition of the Hebrew and English Steinsaltz commentaries on Tanya, a weekly ma’amar from Likkutei Torah with commentary, and in the near future, the publication of the Steinsaltz Mishna in English.