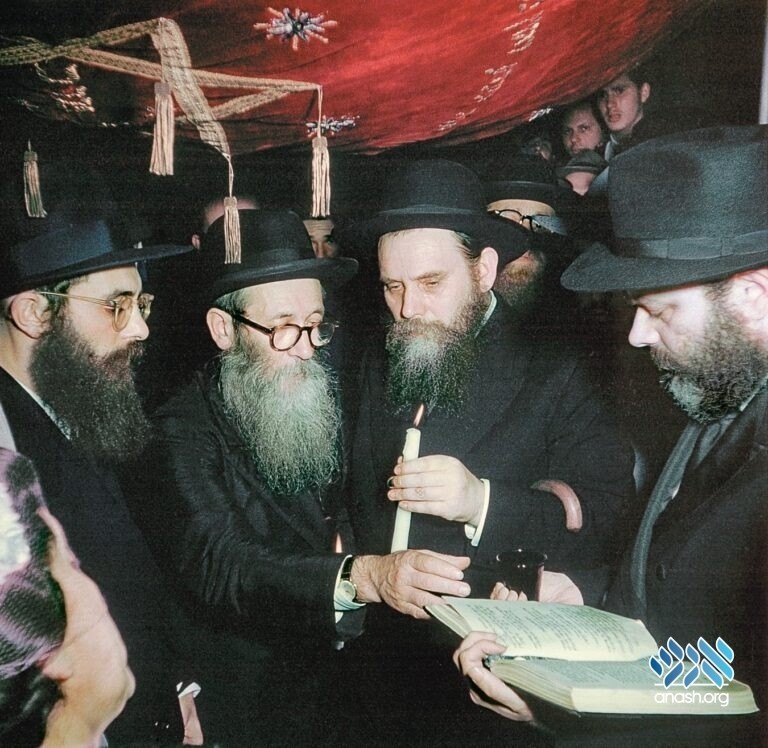 Marriage, explained the Rebbe, is a serious matter. When one chosson informed the Rebbe that they would be going on a honeymoon trip, the Rebbe replied sharply.

One chosson planned on going with his wife on a honeymoon trip following their chassuna.

When he wrote of his plan to the Rebbe, he received a sharp response: “I have never heard of beginning building an everlasting edifice with trips! It seems that it should be with Torah, mitzvos, and avodas hatefila.”

Another chosson, who was a gifted clarinetist, told the Rebbe in yechidus that he planned on delighting the chassuna guests with a musical performance. The Rebbe rejected his idea, since “a chassuna is like a personal Yom Kippur.”

The Rebbe then shared a personal experience with him, “At my chassuna, I wanted to spend time with the gedolei Yisroel who were present, but my father-in-law told me that my own chassuna is not an appropriate time for that.”