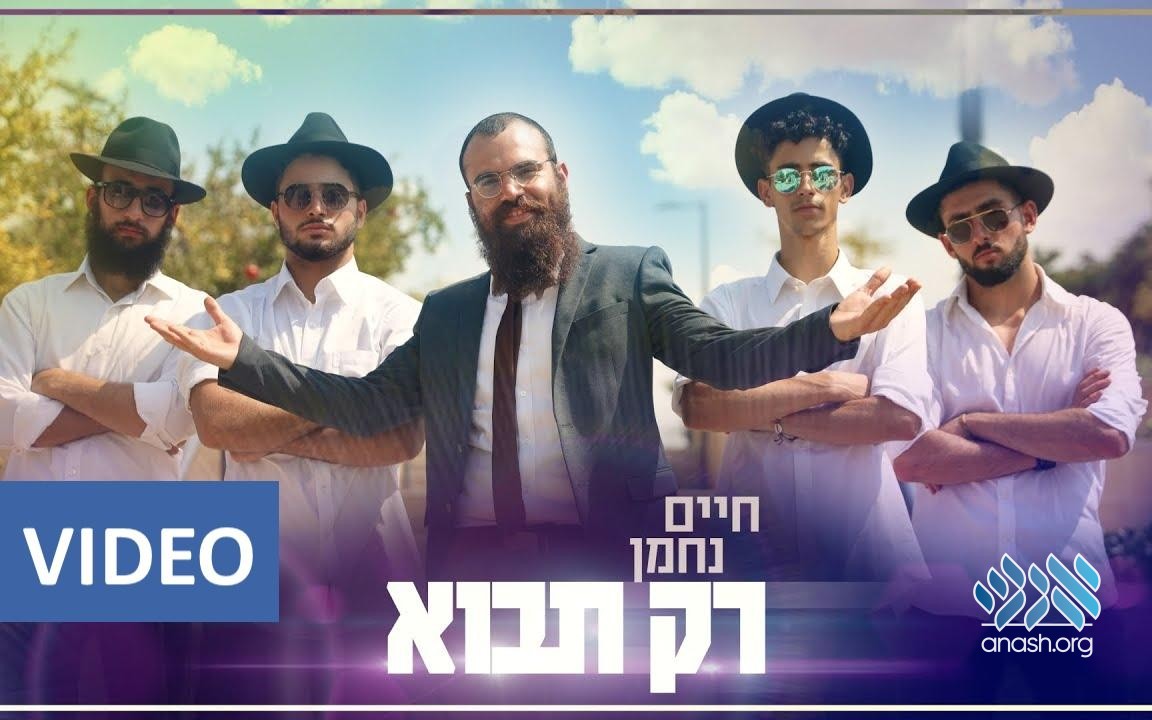 Following the success of his first single ‘Harabbi Mavtiach’ released at the onset of the global pandemic, singer Chaim Nachman, releases his second single titled “Rak Tavo” inspired by the second wave.

This new song ‘Rak Tavo’ follows the success of his first single ‘Harabbi Mavtiach’ which was released during the first wave of the coronavirus pandemic and became an instant hit with close one hundred fifty thousand views online.