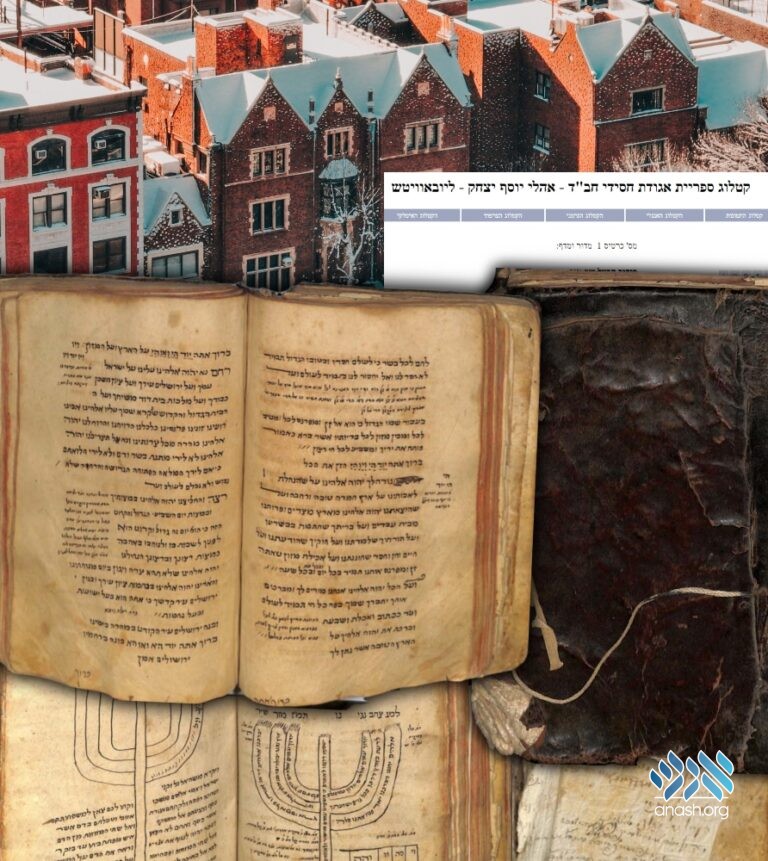 Article by Rabbi Motti Wilhelm of Chabad SW Portland: “I was thinking…really? Is nothing sacred anymore? What happened to reverence? But then I recalled a 300-year-old story…”

I was thinking…really? Is nothing sacred anymore? What happened to reverence?

I then remembered the story of how this all began, and realized the awesomeness of the moment.

This week the central Chabad library completed a years long project of uploading its rarest and most precious manuscripts for online public access.

Each of the 3,000 manuscripts share secrets of Torah and tell an incredible story of the survival of Torah & the Jewish People, perhaps none more than the library’s “crown jewel” the Siddur of the Baal Shem Tov.

Its survival through multiple wars, pogroms, fires and all is  a miracle unto itself.

For hundreds of years its access was restricted to a select few who spiritually prepared and purified themselves. The Rebbe himself shared that he experienced trepidation approaching this holy artefact.

This week it went online. Anyone from anywhere can view its tear soaked pages. All one needs to do is click here.

So, I’m thinking to myself: is all this access appropriate? Perhaps scarcity is related to sacredness?

Should one be able to have the Beijing Olympics open in one tab, a debate about whether we should be watching Olympics in China in another and, l’havdil, the Baal Shem Tov’s Siddur in a third?

I then recalled that this very story played itself out over 300 years ago when early students of Chassidus transcribed and distributed teachings that had been taught secretly to a select few.

Once, a critic noticed a page of these teachings languishing in a mound of garbage, and with distress expressed his dismay that they had gone too far. Look what happens when you unrestrict access, he said.

The Alter Rebbe (the first Rebbe of Chabad), responded with a parable: When the prince is ill, the king will even grind the jewel in his crown, if that is what it takes to heal him. The Jewish people need this energy, and Hashem, the King of all Kings wants us to do whatever it takes to infuse them with it.  Click here for the entire story.

Today, we are inundated with messages of all types. We live in a world full of confusion. There is unrestricted access to everything.

Thus in times such as these, the crown jewels are freely given to energize and support us.

As the Chief Chabad Librarian said “the decision to release this was extremely difficult, but ultimately we realized we are not authorized to hide these treasures in boxes. What purpose would that serve?”

Let’s use the incredible energy we are given  to change the world for the good.