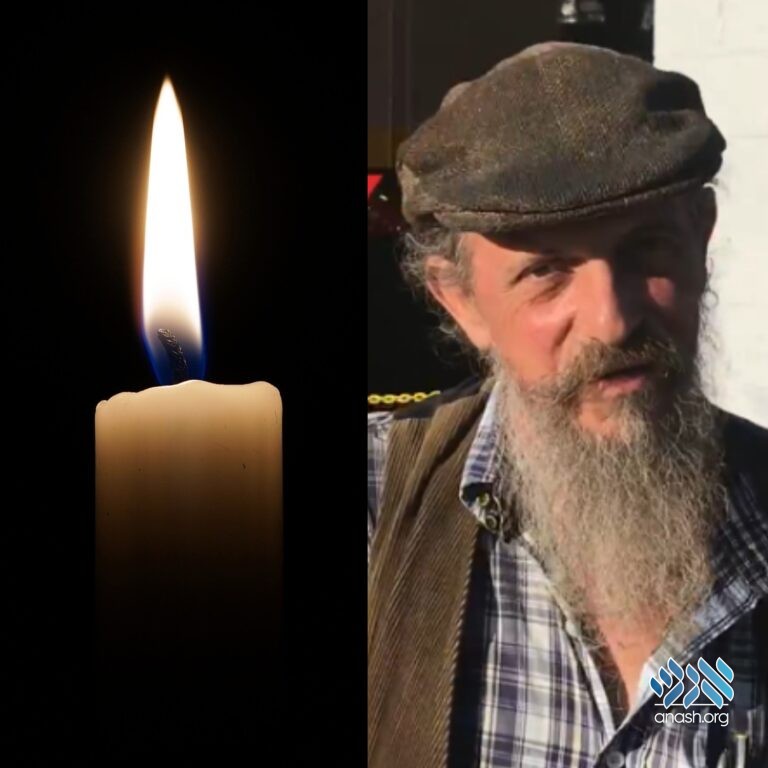 Sholom Ber Levine, a colorful figure who served as a security guard for Yeshiva Ohr Elchonon Chabad in Los Angeles, California, passed away.

Sholom Ber Levine, a colorful figure who served as a security guard for Yeshiva Ohr Elchonon Chabad in Los Angeles, California, passed away.

Sholom Ber was the son of R’ Tanchum Levine, a chosid who merited a unique relationship with the Frierdiker Rebbe and beis harav, and who was a familiar figure in YOEC for many years after its founding.

A number of years after his father’s passing, Sholom Ber moved to a small room in close proximity to the yeshiva, and quickly became a familiar sight to the bochurim.

Sholom Ber would tell the bochurim stories of his own relationship with beis harav, and other hair-raising adventures. Every Friday night, he would eat the Shabbos meal with yeshiva, and would always make sure to bring special Shabbos foods and distribute it to the bochurim.

When the yeshiva’s security needs became greater, Sholom Ber began serving as the yeshiva’s unofficial security guard, making sure all doors and windows were locked and patrolling the campus during the night hours.

In recent years, he lived in an apartment a short distance from yeshiva, and bochurim would visit him from time to time for mivtzoim or to cheer him up.

He is survived by his brother Rabbi Nachman Levine and his sister Aliza Levine.