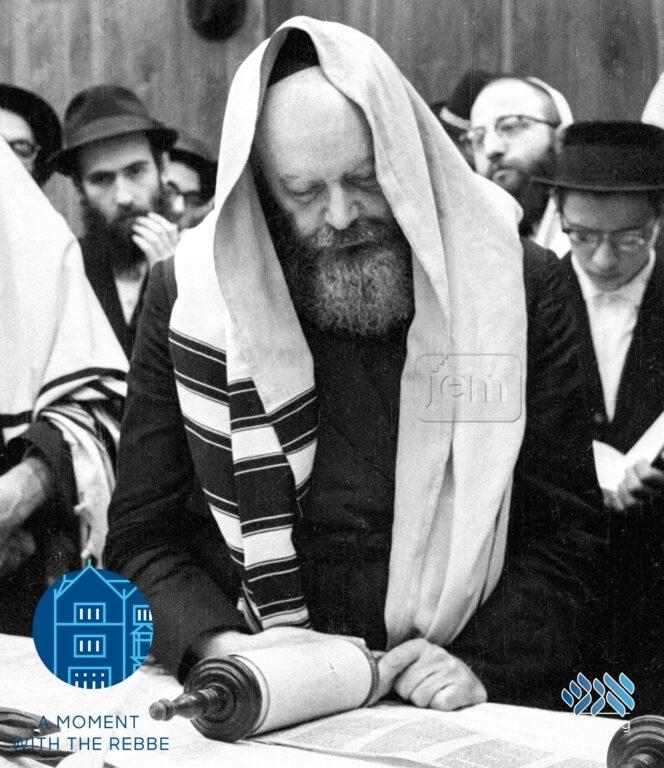 The Rebbe regularly encouraged the reading of the weekly parsha with Targum as recorded in Shulchan Aruch. Rabbi Raphael Tennenhaus recalls when the Rebbe brought it up during yechidus.

“This was because the entire year follows the course of action taken on this Shabbos,” the Rebbe explained.

In three of those years, my birthday fell out on a Friday. During those years, the Rebbe told me to be particular with reciting the Shnayim Mikra on Friday afternoon.