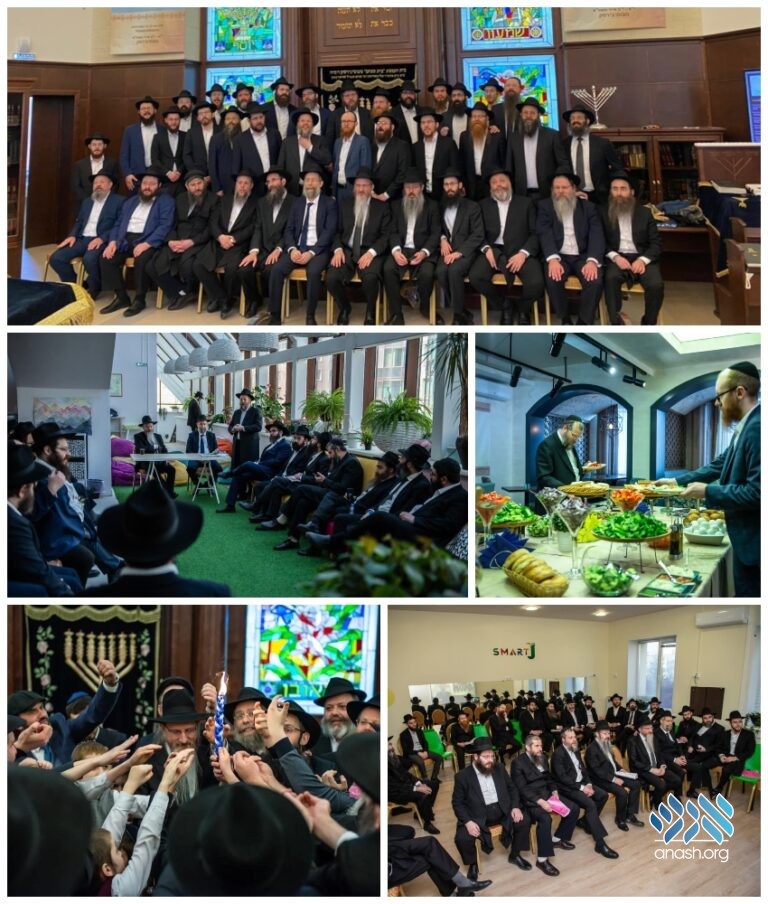 Shluchim serving in outlying cities and towns across Russia gathered in Novosibirsk, Siberia for a regional Kinus Hashluchim hosted by Rabbi Zalman and Miriam Zaklos.

The Siberia region in Russia was once known for its labor camps and the millions who perished there under the Communist regime. The mere mention of the word caused chassidim to tremble.

This past weekend, however, it was host to a totally different scene. Dozens of Shluchim serving in outlying cities and towns across Russia, gathered this past Shabbos for a regional Kinus Hashluchim.

The Kinus was hosted by Rabbi Zalman and Miriam Zaklos, Shluchim to the city of Novosibirsk in southern Siberia.

Chief Rabbi of Russia, Rabbi Berel Lazar joined the Shluchim for an uplifting Shabbos. Throughout the weekend, the shluchim enjoyed uplifting farbrengens and strengthened each other in their important work.