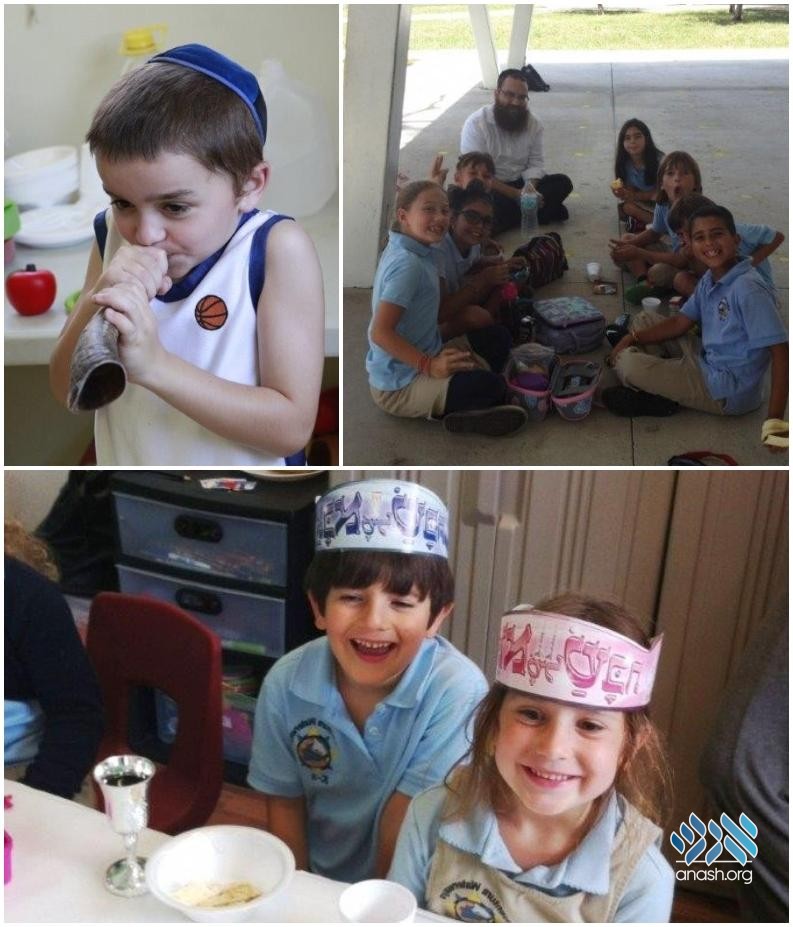 After a slanderous report caused the closure of the Hebrew After School Program in Miami-Dade County, Florida, shluchim Rabbi Moishe and Layah Kievman launched a campaign to allow it to reopen. Half a year later, they still haven’t given up.

For over a decade, Chabad Chayil, run by Rabbi Moishe and Layah Kievman, spread Yiddishkeit to the children of Miami Dade County through the highly acclaimed Community Hebrew After School Program (CHAP).

To the shock of everyone involved, Chabad Chayil was abruptly notified at the start of the school year that it could no longer use Miami-Dade County Public Schools facilities as it had in the past.

A report had been filed by the Office of the Inspector General, whose fact-finding phase was incompetent and biased against the school. The report clearly sought to paint the program in a negative light, leaving out critical information that Chabad Chayil supplied them with in order to make their case.

Allegations include the claim that Chabad charged for its program despite being allowed free use of their classrooms, this being highly misleading. Chabad did not charge for its after-school program; the only charges were nominal fees for books and snacks, just as public schools do. Moreover, these “fees” were, in fact, optional donations — no child was turned away for lack of funds.

Further allegations claimed that Chabad teachers were not properly accredited – another myth. Chabad Chayil has been fully licensed since 2015 — which is when the current DCF licensing requirement came into being. It was even one of a select few to be chosen by The Children’s Trust as an exemplary after-care.

CHAP is the only after-school program in the area that teaches Hebrew and Yiddishkeit and has a top rating by every accrediting agency, including a five star rating by the community. Over 200 students were enrolled for aftercare this year, including many with special needs who were rejected from other programs.

March 2020: After MDCPS & the OIG refused to correct their mistakes and/or slanderous blatant lies, and continued to ignore the thousands of concerned citizens, Chabad has filed suit against MDCPS & the OIG in Federal Court. Despite voluminous, documented evidence to the contrary, MDCPS has denied any wrongdoing, even outright denying that they haven’t allowed Chabad Chayil use of facility, claiming that all Chabad had to do was contact them to fill out the proper paperwork.

June-Sept 2020: In a good faith effort to amicably resolve this terrible situation, Chabad reached out to MDCPS officials to once again follow their exact instructions and fill out any form they required, to ensure Chabad was in full compliance. Chabad repeatedly called, emailed and left messages to each department, which they mostly ignored or on occasion deceitfully answered with false information.

Oct 2020: MDCPS administration continues to not follow any set of rules or guidelines, acting in an unconstitutional manner. Hundreds of students are still being denied Community Hebrew Afterschool Program services.

At this point, Chabad Chayil has launched a petition asking Miami Dade County to allow CHAP to continue.

Sign their petition at http://chng.it/kYc59RMbLK.
Note: Any donations given on the petition page, go to Change.org not the shluchim