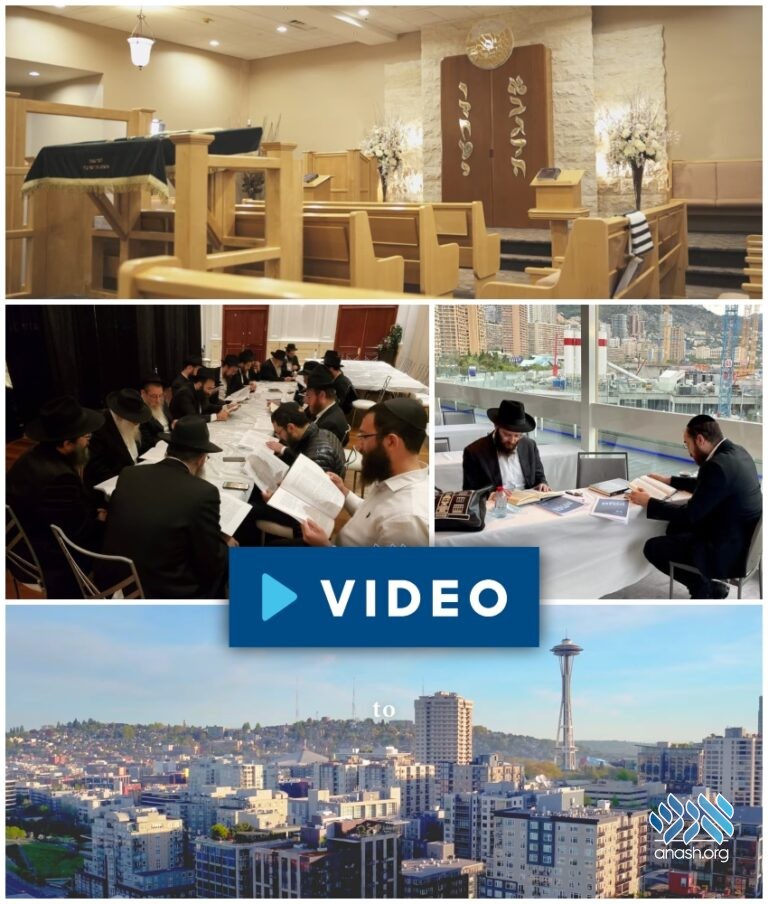 Shluchim arrived at the Kinus Hashluchim inspired and charged after a three-week-long preparation, focused on the sicha of Chayei Sara 5752, helping them be more “Vision Conscious” in their shlichus.

It’s been 30 years since the Rebbe delivered the landmark sicha of Kinus Hashluchim 5752. It was then that the Rebbe charged all Chassidim to be the visionaries, carrying out their shlichus with the ultimate goal constantly in mind; the shliach is to be vision conscious.

Appropriately, ‘Vision Conscious,’ the unique Hachana Program coordinated by the Moshiach Office in conjunction with the Kinus Office, produced a video highlighting the true nature of what a Shliach truly is.

A shliach isn’t just a foot soldier doing various jobs wearing many hats. He’s the missing piece of the puzzle to finally bring Moshiach. THAT’s his sole identity that shapes every other.

Having that recognition in mind on a constant basis is to be Vision Conscious.