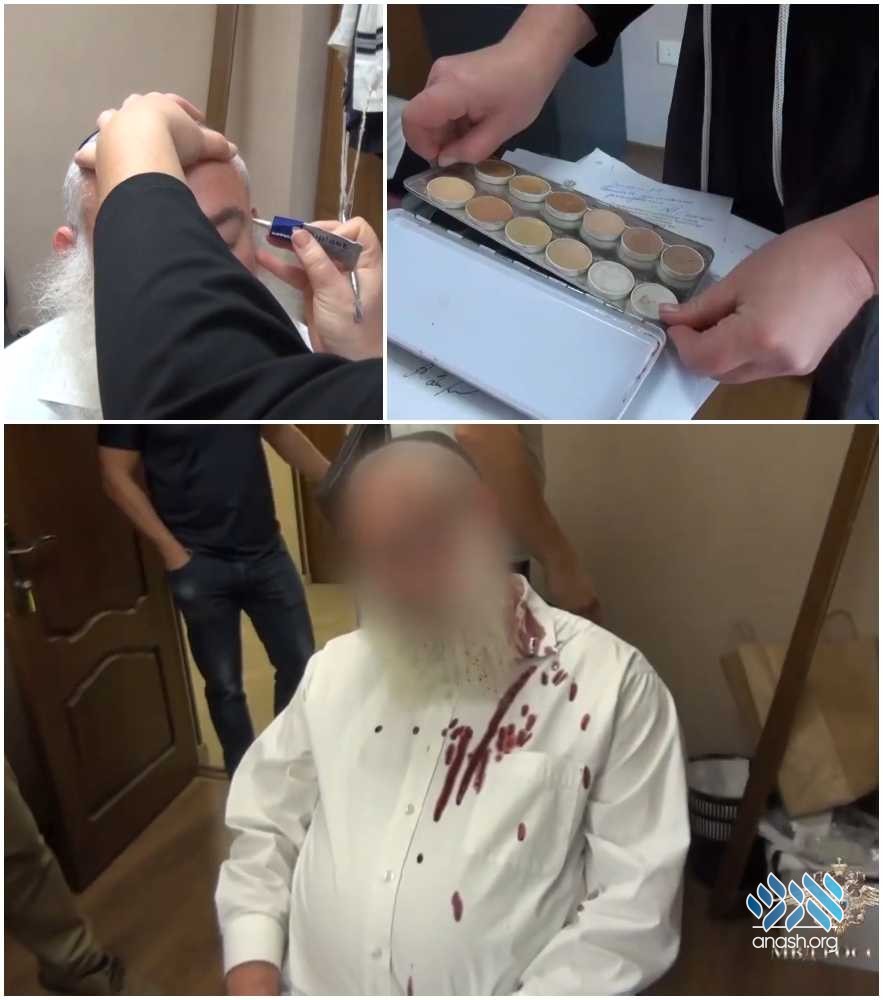 A miracle took place in Russia, when two individuals in the city of Krasnodar hired a hitman to harm the local shliach. Fortunately, the hitman was an undercover police agent and the anarchists were arrested.

A miracle took place in Russia earlier this month after two anarchists working in the city of Krasnodar began planning attacks against municipal institutions and especially against the Jewish community.

The two anarchists were part of a wider group of people who believe that they are still living in the Soviet Union. They issue themselves handmade Soviet passports, do not pay electricity and water bills or taxes.

To speed up the return of their imagined Soviet Utopia, they decided to begin using violence and striking at targets that stood against the “values” of the USSR. Their first target was the local shliach.

The anarchists hired a hitman to assassinate the shliach, and said they would pay him on receipt of pictures confirming the act. Unfortunately for them, the hitman was in fact an undercover police agent.

After reaching out to the shliach, the police and he came to an agreement that they would stage the assassination, and after sending the pictures, the would arrest the gang of anarchists.

The shliach cooperated with the police who staged an elaborate assassination down to the last detail, including a makeup artist who painted fake blood and cuts on the shliach’s head.

The picture was sent to the hit man’s clients as if it had been carried out – and immediately afterward they were arrested in a raid by the security forces.