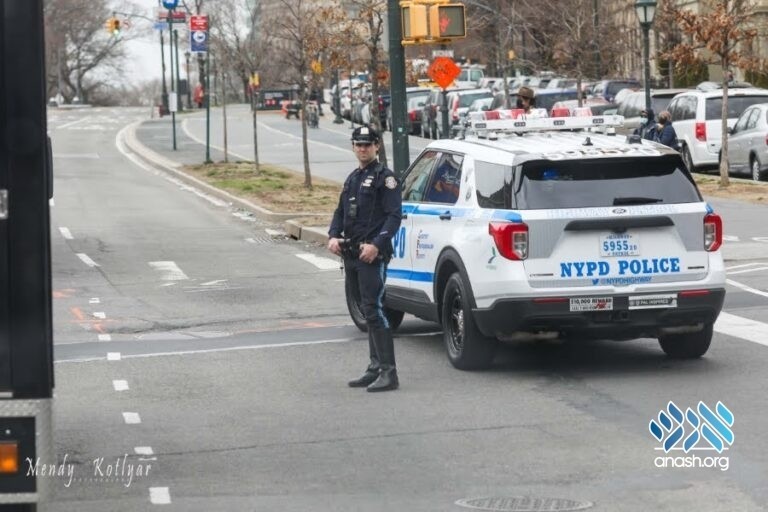 A Brooklyn woman is lucky to be alive after being shot in the head thanks to a sheitel that seems to have absorbed the blow of the projectiles.

A Brooklyn woman is lucky to be alive after being shot in the head – thanks to a wig that seems to have absorbed the blow of the projectiles, NBC New York has reported.

Police say the incident happened about 7:20 p.m. on Shabbos in Williamsburg. A woman, 21, was standing at the corner of Ross Street and Bedford Avenue when a dark-colored car approached. A back-seat passenger lowered their window, displayed what appeared to be a weapon of some kind and opened fire.

The rounds — described by police as beads of some kind — struck the Orthodox Jewish woman in her wig, which was worn for religious reasons.

Cops say the wig absorbed the blow, and she was not hurt. The suspects fled, and no one was in custody as of Sunday night.

It was not immediately clear if the assault was being investigated as a hate crime or not, NBC wrote. Year-to-date, hate crimes in the city are up 17% versus last year, but more recently antisemitic hate crimes have more than doubled.