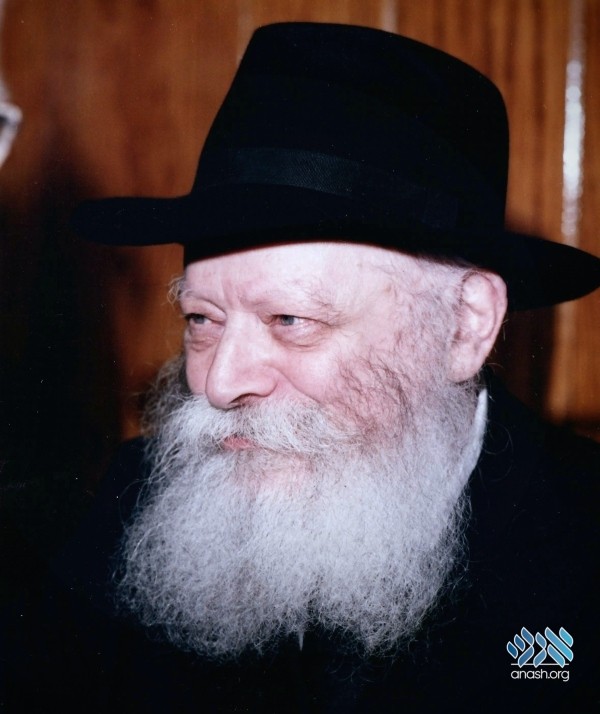 When their child passed away at nine months old, R’ Mordechai and Fraida Sufrin were heartbroken. But then the Rebbe told them something in yechidus that comforted them.

Reb Mordechai Sufrin served as a teacher for many years in Manchester and in London. One day, tragedy struck. His seventh child passed away when only nine months old.

After some time passed, a most dejected Reb Mordechai and his wife Fraida traveled to 770 to spend Purim with the Rebbe and to gather some inspiration.

In the middle of the Purim farbrengen, the Rebbe called out, “Is Sufrin here from London?”

Reb Mordechai immediately rushed over and received from the Rebbe a bottle of vodka for l’chaim. The Rebbe said to him, “May you only have joyous occasions from now on.”

Following the farbrengen, at their yechidus, the Rebbe spoke to them about their deceased child in direct terms. “Although you are frustrated because you can’t see her, she can see you,” the Rebbe said softly. “Please remember that.”