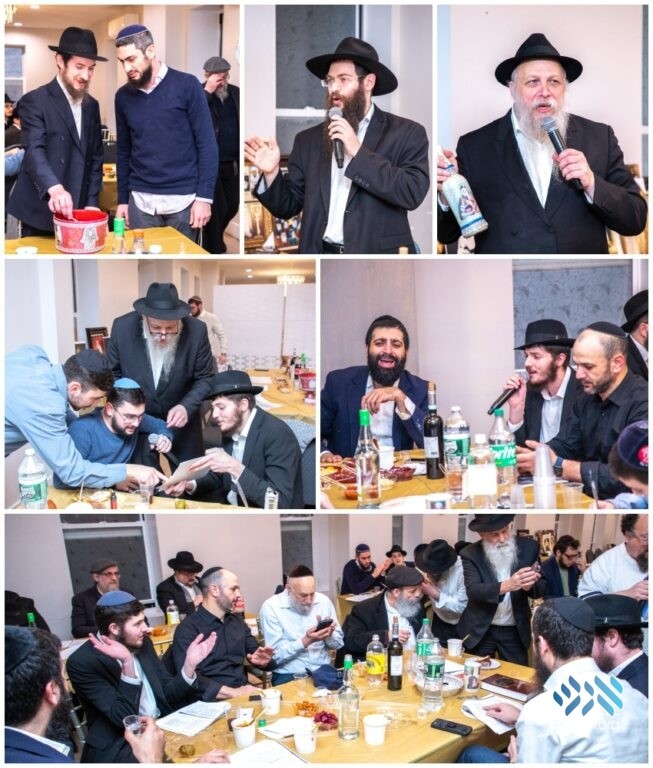 A grand Hiloula for the Sephardic community of Crown Heights marked the yahrzeit of the Rambam, Rabbi Yaacov Abuhatzeira, and the Alter Rebbe, hosted by Merkaz Sefard.

As in past years, Merkaz Sefarad once again partnered with the descendants and family of Rabbi Yaacov Abuhatzeira to celebrate his Yahrzeit which corresponds with the Hiloulot of the Rambam and Alter Rebbe.

20 Teves is the Hiloula of the Rambam and Rabbi Yaacov Abuhatzeira, while the Yahrzeit of the Alter Rebbe is 24 Teves.

Over 130 men and women joined the Hiloula which was organized and led by the Rav of Merkaz Sefarad, Rabbi Eliezer (Lazer) Avtzon, for an evening of inspiration, Divrei Torah and Piyutim.