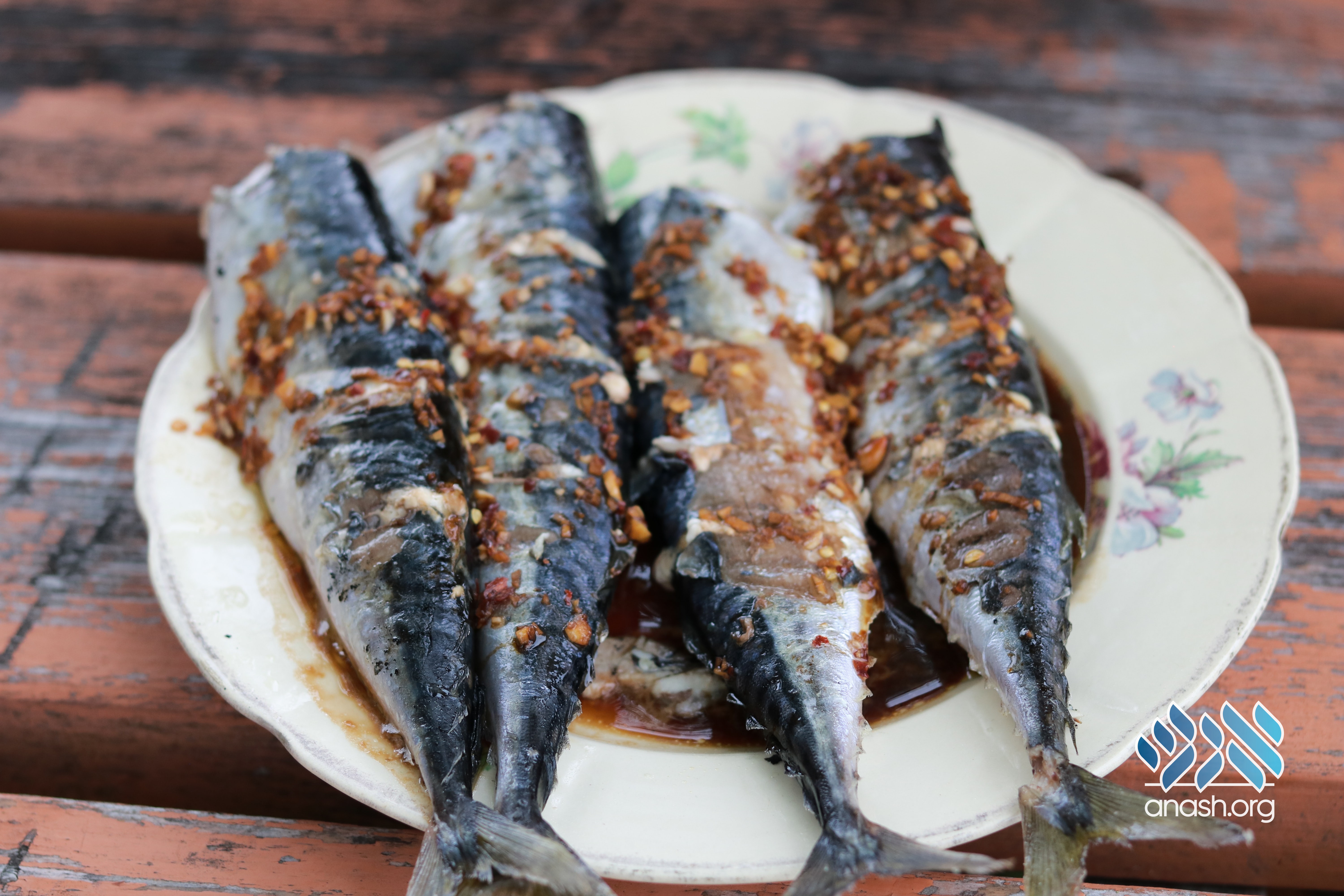 Motzei Shabbos Story: As the chassidim waited for Reb Levi Yitzchak of Berditchev, they saw him leave his house holding a basket, with a vodka bottle, freshly baked kichlech and herring. “What is he going to do with the refreshments at this hour?” they wondered.

It was the day before Rosh Hashanah in Berditchev. The spirit of holiness hovered in the air. Each heart was throbbing with the thought of the imminent Day of Judgment; each mind was occupied with thoughts of repentance. The “balance sheet” of good deeds and misdeeds in the passing year did not quite tally —every one found himself “in the red.”

Too much time was wasted which could have been spent in the study of the Torah; perhaps more help should have been given to the poor —and how much of it was given from the pureness of the heart? And what about all that loose, and sometimes even mischievous, gossip? G‑d only knows how many misdeeds, large and small, have accumulated during the year. It’s high time to get wise… Well, thank G‑d for the selichot. Here is a chance to pour out one’s heart to G‑d, the last opportunity to turn to G‑d with real supplication, before the year is over. And the All-Merciful One will surely understand and forgive, for the new year will most definitely be a better one…

Such were the thoughts uppermost in everybody’s mind, as the Jews of Berditchev hastily rose from their warm beds to go to the synagogue for the selichot of Zechor Brit. It was still very dark outside, for sunrise was hours away. They did not wait for the shamash to wake them up on this last day of the year. As they hastened to the synagogue, the fresh autumn air drove the last vestiges of sleepiness from their eyes. They now met the shamash, going on his beat, knocking with his long staff at the dark shutters of the stragglers who had overslept, and calling out, “Holy flock, arise to the service of G‑d!” And soon enough the cracks in the shutters filled with light, for no one —but no one— was going to stay in bed on this solemn morning.

The narrow streets were soon filled with old and young men, and boys of all ages. Many went to the mikvah for immersion, and came out feeling purified and inspired. There were many visitors in Berditchev, who had come to spend the Solemn Days in the nearness of the saintly Rabbi Levi Yitzchak of Berditchev. They now made their way to the Rabbi’s house, in order to accompany him to the synagogue.

As they approached the Rabbi’s home, they saw him at the door, on his way out. They were amazed to see that he was holding a basket, from which the slim neck of a vodka bottle was sticking out invitingly. The tantalizing smell of freshly baked kichlech and fresh herring could not be ignored. “…What on earth is the Rabbi going to do with the refreshments at this hour?” they wondered, as they followed him in silence at a respectful distance. They approached the synagogue. The windows blazed with light, and one could see through the windows that the synagogue was already crowded with worshippers from wall to wall, waiting for the Rabbi.

But the Rabbi went past the synagogue! The wonder of his followers grew with every step. “Where is the Rabbi going? Is he so engrossed in meditation that he did not notice the synagogue…?”

The large hall of the inn was filled with the smell of stale tobacco, and empty vodka bottles were strewn all over the place. On the floor of the dimly lit hall lay sleeping men, crowded like sardines —farmers, traders, wayfarers and beggars— many snoring in a medley of sonorous tones and whistles. The Rabbi bent over a sleeping man, whose tzitzit were showing from under his caftan, with his skullcap hinging precariously on his head. He was a lean man, a bundle of bones held together by a pale skin which seemed ready to break at several points.

Gently, the Rabbi woke him, whispering: “Reb Yid, your throat is dry… you must have been snoring too long. Wake up and take a gulp at this schnapps! I have a chaser too… fresh herring and kichlech, a treat…!” The Jew opened his eyes wide with amazement, threw a glance at the refreshments, but recoiled in horror.

“I don’t know you, my friend, but have you no G‑d in your heart? Would I drink mashke before I’ve washed my hands? Would I eat before I have said my morning prayers? You must be joking…!”

The Rabbi moved on to the next sleeping Jew. Gently he shook him by his shoulders and repeated his offer in a most enticing way, but the reply was the same. The Rabbi fared no better with the third and fourth. Then the Rabbi bent over a sleeping, corpulent, country yokel.

“Ivan, do you want a schnapps and some refreshments?”

Ivan rose quickly. The word “schnapps” acted like magic. “Give it here!” he said, and he gulped down the glass of vodka in one shot. Eagerly he swallowed the piece of herring, and a kichel, which he ate with relish and licked his lips. “Thanks, pal…” he murmured, and when no more was coming, he turned over on his other side and was soon snoring merrily again.

The Rabbi moved on to the next sleeping farmer. “Stephan, do you want a drink?” The story repeated itself, and once again the Rabbi was offering refreshments to other customers, until the basket was empty.

All was quiet, as the Berditchever Rabbi lifted his eyes to heaven and said, “Master of the Universe! Look at your children! Jacob gets up in the morning, and his first thought is of you! He would not let anything pass his lips until he has sung your praises! But Esau’s first thought is of food and drink… “

His face beaming with satisfaction as his mission was accomplished, the Rabbi turned to his followers. “And now, holy flock, let’s go to the house of G‑d. We can now face our Maker with confidence, and pray for a happy new year…!”

Excerpted from The Complete Story of Tishrei, published and copyright by Kehot Publication Society, Brooklyn NY