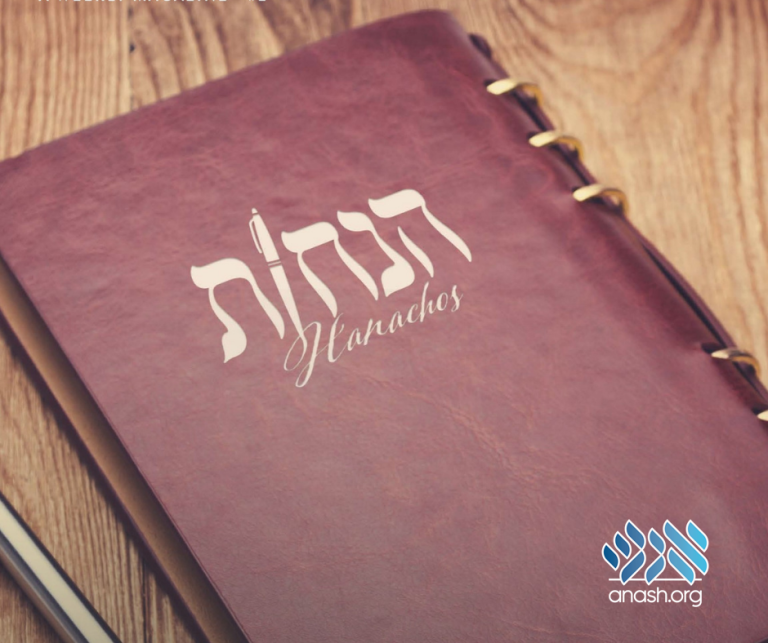 Vaad Hatmimim has just released its second issue of the new Hanachos magazine.

As reported, Vaad Hatmimim is publishing a weekly magazine for the duration of its six week Hanachos program. Each issue features articles and interviews about participating in the Rebbe’s farbrengens, as well as the top three hanachos written by bochurim participating in the program.