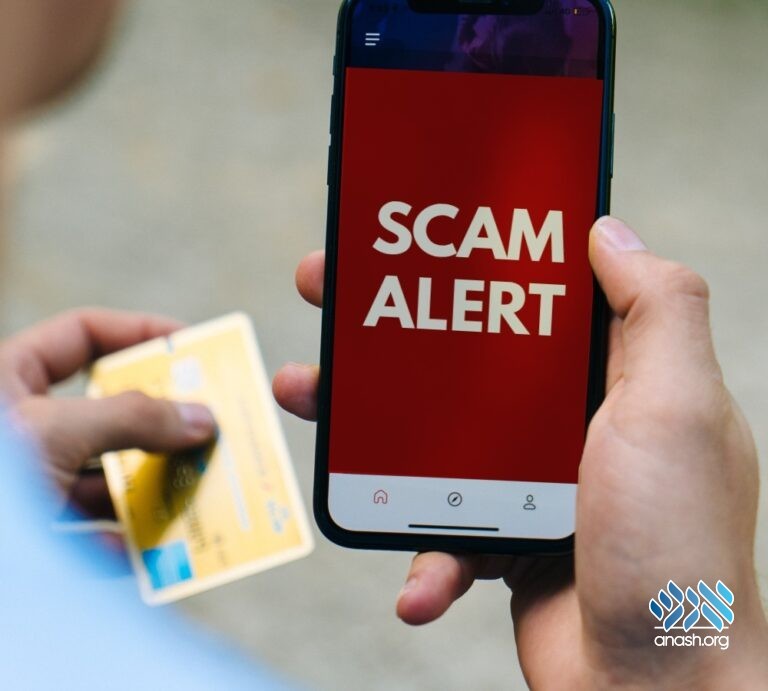 A Shliach fell victim to a scam artist who claimed to be raising money for a United Lubavitcher Yeshiva raffle, but then charged his card for hundreds of dollars in fraudulent charges.

A shliach of the Rebbe fell victim to a scam artist who claimed to be raising money for a United Lubavitcher Yeshiva raffle.

There was no reason to suspect the man who called or his request, which sounded like a typical fundraising call. The victim decided to donate to the worthy cause.

“I gave him my credit card information, and before I knew it I had a charge on my card for $558 for a United Airlines flight,” he told Anash.org.

The thief also tried to do a balance transfer of thousands of dollars. By that time, the victim had already called his bank’s fraud department and cancelled the card, saving himself from further aggravation.

The victim is now warning others not to fall prey to the same scam. “Watch out,” he said. “Don’t give out your credit card number to strangers over the phone.”