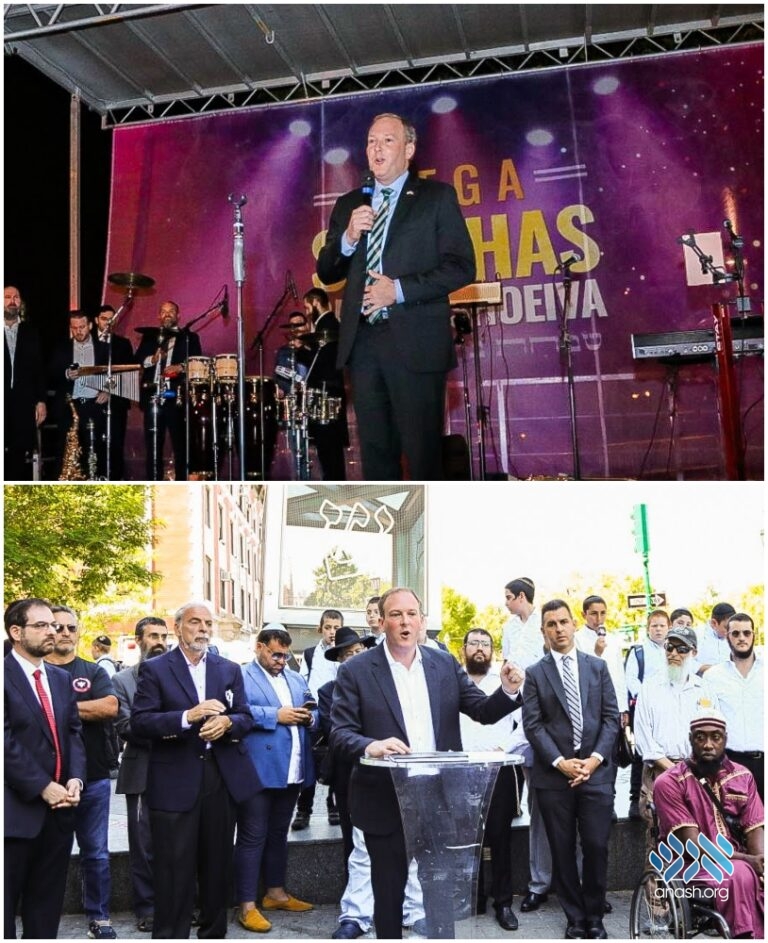 That constitutes a 2.3-point swing in Zeldin’s favor since early October, when a Trafalgar poll showed Hochul leading the Republican by 1.7 points, 44.5% to 42.8%.

Hochul still leads Zeldin in other polls, however, and prior to Trafalgar’s Tuesday poll led Zeldin by an average of 7.3 points, 50.3% to 43.0%, according to the RealClearPolitics average of polls.

While Trafalgar is known as a Republican-leaning pollster, it’s also considered relatively accurate, with an “A-” rating from FiveThirtyEight. It also has the bragging rights of being closer than anyone else in last year’s unexpectedly tight New Jersey governor’s race.

That followed another survey for Citizens United poll of likely voters that had Hochul up by one point, 46%-45%. (The poll was conducted Oct. 27-29 and has a margin of error of 4.4 percentage points.)

Last week, a group of Crown Heights activists, rabbis, and business leaders have issued a public endorsement of Lee Zeldin for governor saying “Lee Zeldin is the only candidate who will address the issues of crime and our children’s chinuch.”

“It is clear that the momentum is shifting toward Lee Zeldin,” one Crown Heights voter told Anash.org. “In a race as close as this, the Jewish community can make a decisive difference in the race. Our votes really matter this time.”