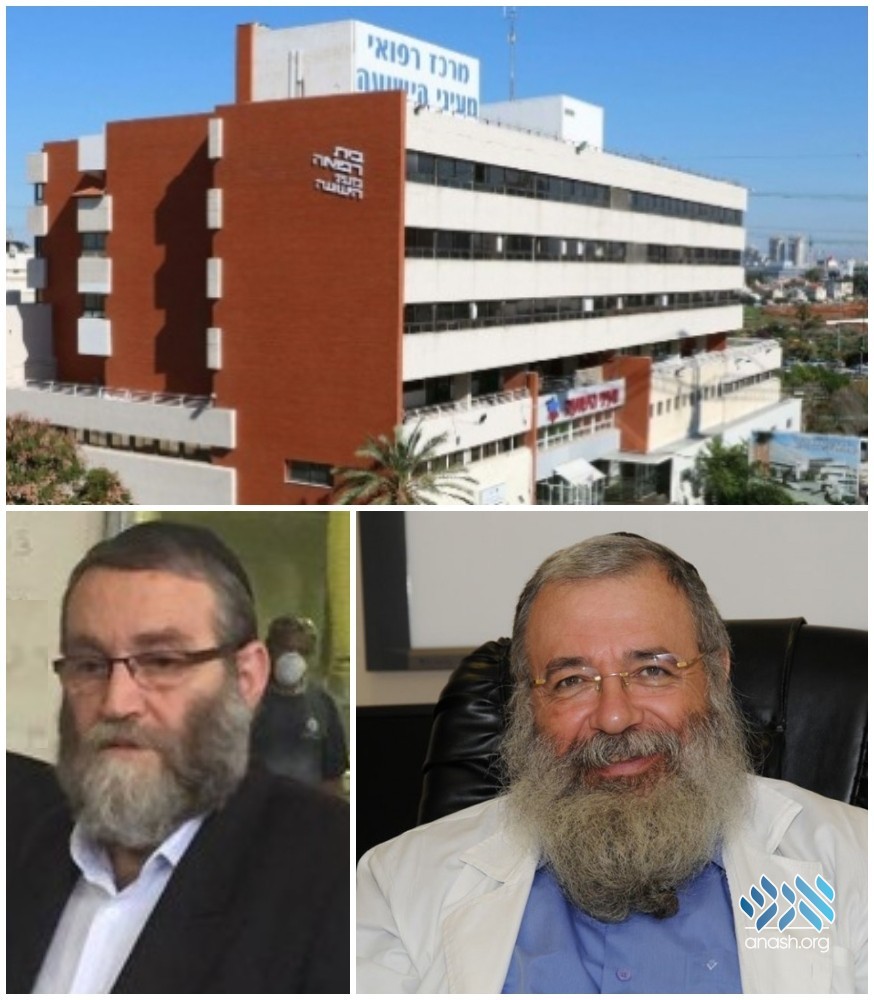 Dr Eliyahu Sorkin, a proud Lubavitcher, was treating Knesset Member Rabbi Moshe Gafni of the Litvishe Degel Hatorah party for a heart issue when he saw a blockage that wouldn’t allow the treatment to continue…

When a Lubavitcher professor was faced with a challenge, he remembered the lesson taught by the Rebbe and brought it to good use.

Israeli Knesset Member Rabbi Moshe Gafni of the Litvishe Degel Hatorah party was hospitalized for the past three weeks in the Mayanei Hayeshua Hospital in Bnei Brak after suffering a heart attack.

The doctor who treated Rabbi Gafni was Professor Eliyahu Sorkin, a proud Lubavitcher, and a world famous professional who treated many gedolei yisroel over the past years. During one of the procedures, Professor Sorkin identified a blockage in the heart that would prevent the catheterization from taking place.

Knowing of the Rebbe’s instructions in many similar situation, the professor approached the family members of the Knesset Member and suggested that they check the mezuzahs in the house.

The family listened to his advice, and immediately brought the mezuzos to a sofer. Indeed, a mistake was found in one of the mezuzos, in the words “על לבבכם” – “on your hearts”…

Not knowing that MK Gafni was hospitalized, and seeing the family’s reaction to his find, the sofer asked the family members if they had any sort of medical problem. They answered in the affirmative, and switched the mezuza for one that was kosher l’mhadrin. Only a short while later, MK Gafni’s treatment was able to continue, and on Thursday he was finally released home from the hospital.