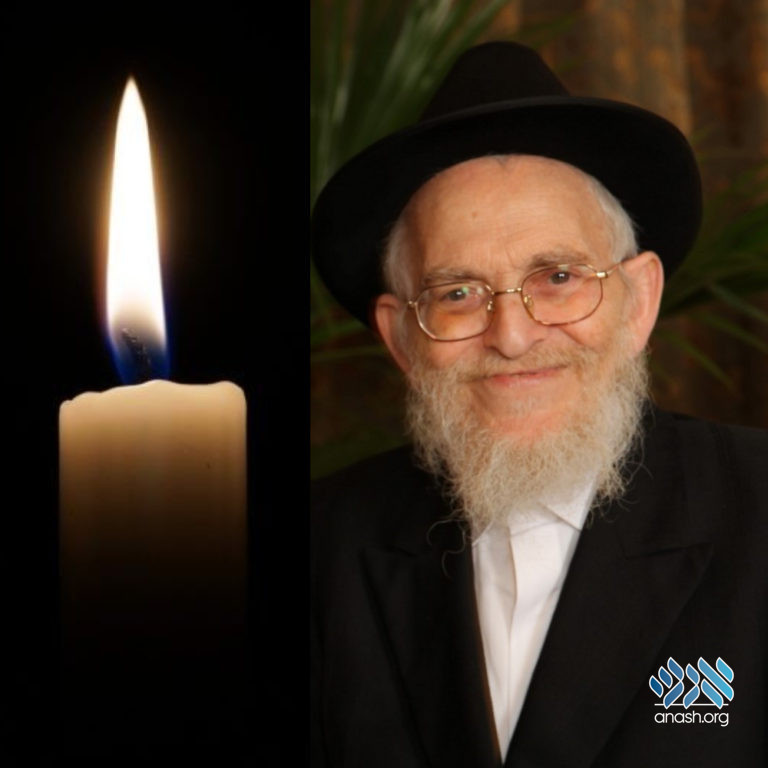 Rav Yisroel was born in Kiev, Ukraine, in 5696 (1936) to a distinguished family of Boyaner Chassidim. He was a direct descendant of the Mezritcher Maggid and Reb Avrohom HaMalach. His father, Reb Yankel, was drafted into the Soviet army and never returned.

When the war came to Ukraine, the Friedmans escaped and traveled to Samarkand. In 5707, Rav Yisroel left Russia together with his mother and two brothers, in what became known as the ‘Great Escape’ and settled in France, where he studied for two years at the Yeshiva in Brunoy.

In 5710, the Friedman family immigrated to Eretz Yisrael, settling in Kfar Chabad, and Rabbi Friedman studied at Tomchei Temimim in Tel Aviv and Lod. His mother, Gittele, had a grocery store in Kfar Chabad and remained an agunah for the rest of her life, a period of some 45 years.

in 5717, he traveled to New York to learn by the Rebbe, where he emerged as one of the outstanding students, and in 5719 the Rebbe sent him to Newark, New Jersey to serve as Rosh Yeshiva there.

After his marriage, he was appointed as a maggid shiur in Oholei Torah, and later as its Rosh Yeshiva.

Rav Yisroel was a one-of-a-kind gaon in both Nigleh and Chassidus. His farbrengens were legendary, often lasting all night. He could also chazzer an hour-long maamar by heart without missing a heat.

Stories are being shared as we speak of his great Ahavas Yisroel as well, a kind of unknown character trait that was often forgotten due to his legendary knowledge of all subjects in Torah.

He is survived by his daughter, Rochel. He was predeceased by his wife Chana Luba (Gurkov) who passed away in 5775/2015.

He is mourned by his many generations of talmidim whom he taught with warmth and devotion for decades.

In recent days, he was hospitalized after being infected with the coronavirus, and many were saying Tehillim for his recovery.

Levaya information will be shared when it becomes available, iy”h.