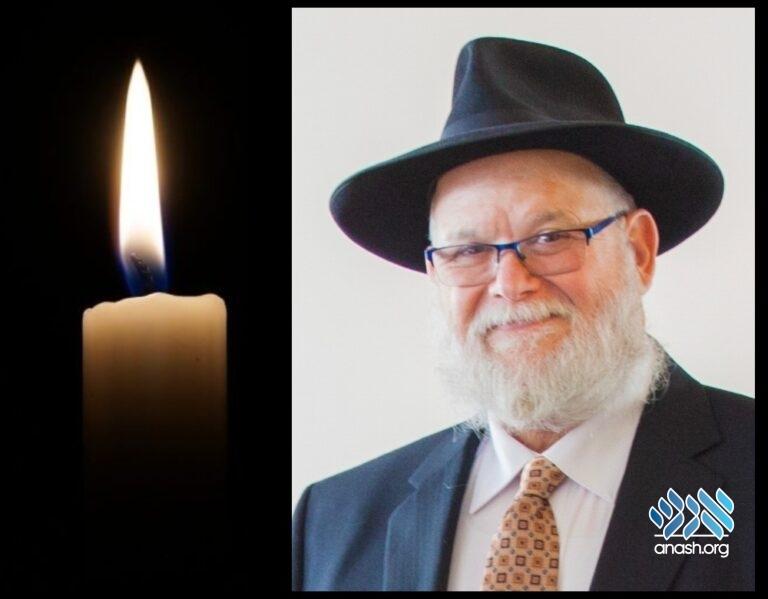 He was 75 and passed away after a hard-fought illness.

Reb Isser had the zechus to be mekarev to Chabad in the early 1980s through the mivtza of writing a letter in the Sefer Torah. He was a businessman living in Southern Texas, when he was approached to participate in the Rebbe’s mivtza Sefer Torah. Through this fortuitous meeting, R’ Isser became involved with Chabad and got closer with the Rebbe.

R’ Isser later moved to Crown Heights, where he lived for nearly 30 years. He served as gabbai of Reines Shul for many years, and later became a regular at R’ Getzel’s Shul on Kingston Avenue. He had a “geshmak” in Chasidus and other learning in R’ Getzel’s Shul, and Congregation Levi Yitzchok in Los Angeles, where he lived for several years. He recently moved to Florida with his wife, Golda.

The levaya will be held Sunday in Houston.

The family will be sitting shiva in Houston, S. Jose, CA, and Los Angeles, CA.

Nichum aveilim can be sent to [email protected]