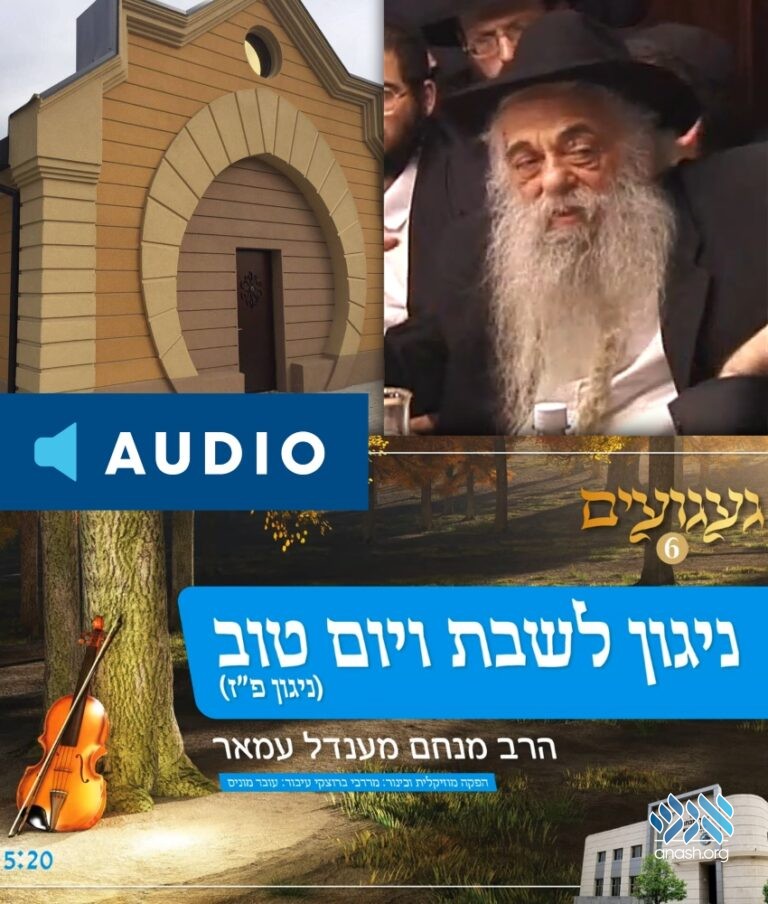 Ba’al menagen Rabbi Menachem Amar released a single from his upcoming album ‘Gaaguim 6’, an album of Chasidic melodies in the authentic style of yesteryear.

The niggun was composed by Reb Hillel Paritcher, renowned chossid of the Mitteler Rebbe and the Tzemach Tzedek, and knows as “Niggun for Shabbos and Yom Tov”.

This melody is niggun 87 in Sefer Hanigunim.

The new recording was dedicated in memory of Reb Yoel Kahn a”h, who in addition to being the Rebbe‘s chief choizer, and head mashpia in 770, was also known for his keen chush hanegina.