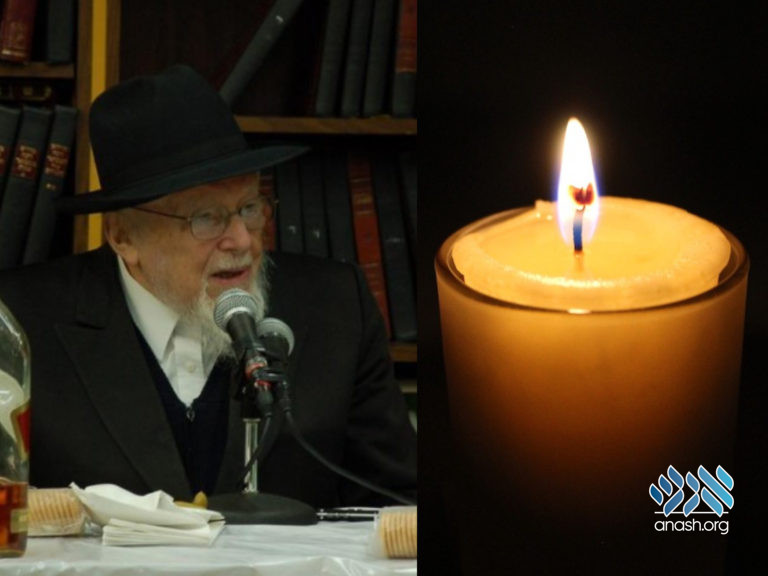 Rabbi Altein was born in New York in the summer of 5679/1919 to Tzvi Hirsh and Chana Altein, G-d fearing Galitzyaner Chassidim. In his youth, he studied at Yeshiva Torah Vodaas, where he joined the group of bochurim who learned Chassidus with Reb Yisroel Jacobson. Soon he was off to Otwock to be a tomim. That experience was cut short by the outbreak of WWII, when all the American bochurim quickly returned to the US.

In the United States, he was sent by the Frierdiker Rebbe on shlichus and founded yeshivos in several places in the US.

In Kislev, 5704/1943, he married Rochel Jacobson, daughter of Rabbi Jacobson and together they embarked on a life of shlichus, including Pittsburgh, New Haven and then the Bronx, New York. There they educated thousands of children over the decades, with the institutions transferring to upstate New City, New York when the area’s Jews left en masse, many of them to Rockland County, New York.

He was a member of the hanhalah of the Central Yeshiva Tomchei Tmimim Lubavitch, as well as of the Va’ad Rabbonei Lubavitch.

In 5756/1996 he settled in Beitar, Eretz Yisroel, before returning to the US to be with their children.

He was predeceased by his son, Yosef Yitzchok, a”h.