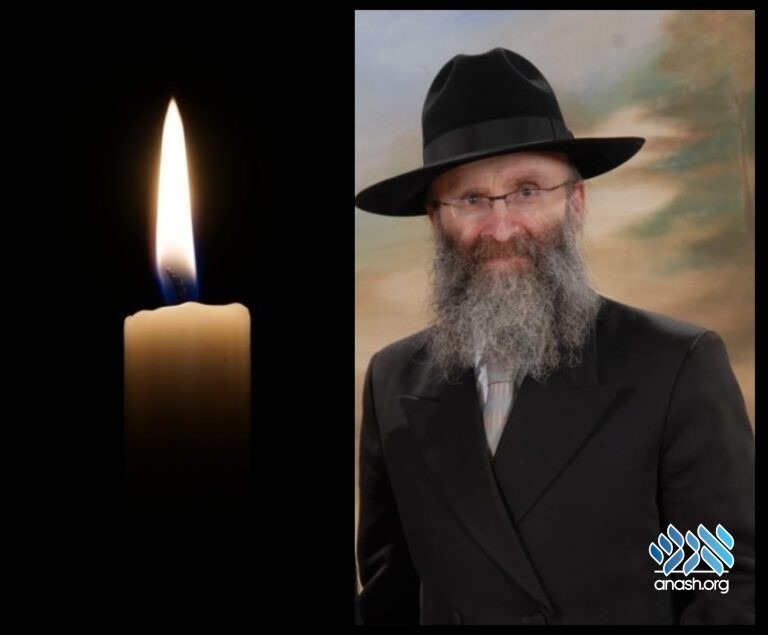 Rabbi Yosef Levitin, a respected chossid of the Chabad community of Bnei Brak, passed away on Shabbos, 7 of Teves, 5783.

Rabbi Yosef Levitin, a respected chossid of the Chabad community of Bnei Brak, passed away on Shabbos, 7 of Teves, 5783.

He was born in Samarkand, Uzbekistan, to his parents R’ Pinchos and Ita Rivka Levitin. He was just a few months old when his family left Russia in one of the last ‘Ashlonim’ in the ‘Great Escape’. From there his family settled in Paris, France joining many other Chasidim.

In 5712 his family moved to the United States at the instruction of the Frierdiker Rebbe and later the Rebbe. Over the years, he merited to enter yechidus with the Rebbe on a number of occasions.

In 5744, he moved with this family to Eretz Yisroel after receiving the Rebbe’s blessings. He merited that all his children are Shluchim across the world.

Shiva information to be announced.