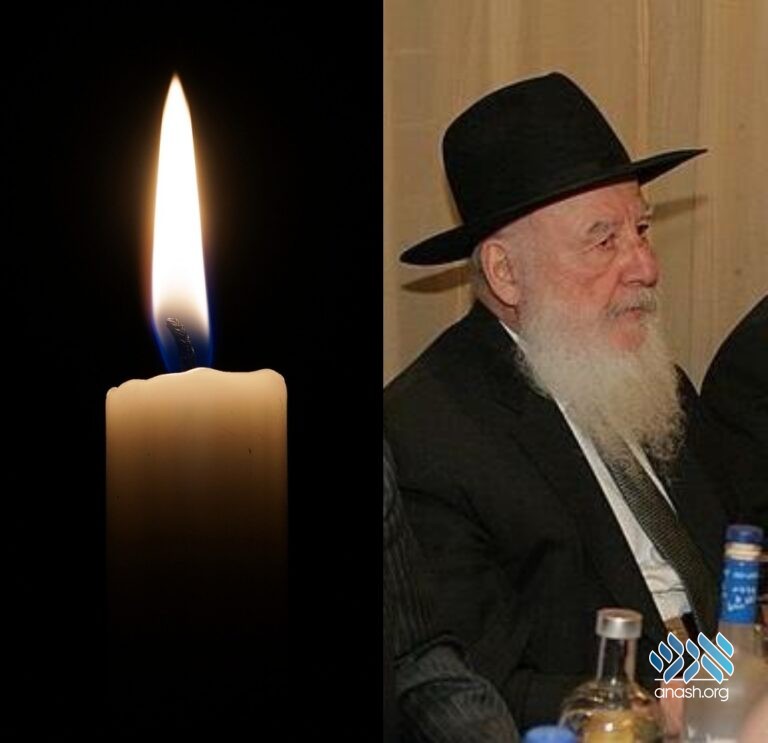 Rabbi Yitzchok Ezagui, a Lubavitcher businessman from Montreal who was a pioneer of the Sephardic institutions in the city, passed away on Friday, Rosh Chodesh Tammuz 5781.

Long time member of the Montreal community Rabbi Yitzchok Ezagui returned his neshomo to his Creator, a few days shy of his 88th birthday on Erev Shabbos, Rosh Chodesh Tammuz 5781.

Rabbi Yitzchok Ezagui came to Montreal with his family from Tangiers Morocco in the late 50s and immediately dedicated himself to the plight of the Sephardic Jews. Always receiving guidance from the Rebbe, together with his father Chacham and Shochet Shlomo, and continuing the community service they were both involved in Morocco, a Minyan was started on Park Ave. This later continued with a minyan in the newly opened Lubavitch Yeshivah on Westbury Ave, until a building of their own was purchased on Legare St.

Rabbi Yitzchok Ezagui was one of the pioneers of all Sephardic institutions in Montreal.

Although running his own clothing business, Rabbi Ezaguis’ “business” was fully immersed in spreading Yiddishkeit in every possible way. In Montreal, the beloved “Lecture”, a periodical in French, the Rebbe gave many blessings for it, and encouraged specifically the inclusion of Halacha. Rabbi Ezagui was zoicheh to have many Yechidus, and letters of guidance from the Rebbe.

Over five decades were dedicated with heart and soul to the dissemination of Torah and Chassidus.

He leaves behind his wife Sarah, mother to a very large family, many on Shlichus of the Rebbe, grandchildren and great grandchildren. His Brother Dovid in Israel, and a pre-deceased brother Yosef and sister Miriam.