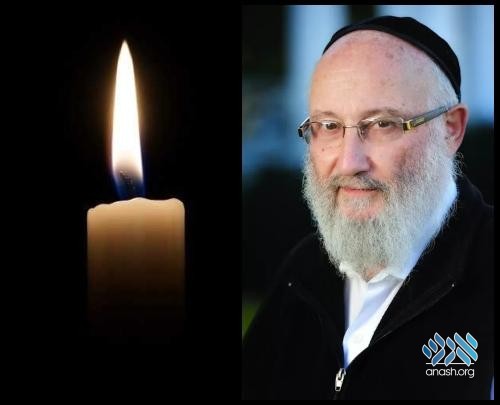 In his youth, R’ Yisroel studied at Lubavitcher Yeshiva at Bedford and Dean, and later studied at Tomchei Temimim in Montreal and later 770. During his years in 770, he was very involved in the Released Time program.

Rabbi Teitelbaum served for over four decades as a staff member and administrator of the Rabbinical College of America, and was one of the founders of the Chabad community in Morristown, NJ.

He was a co-founder of Parents for Free Choice in Ed, a New Jersey-based organization advocating for School Choice and parent’s rights in education.