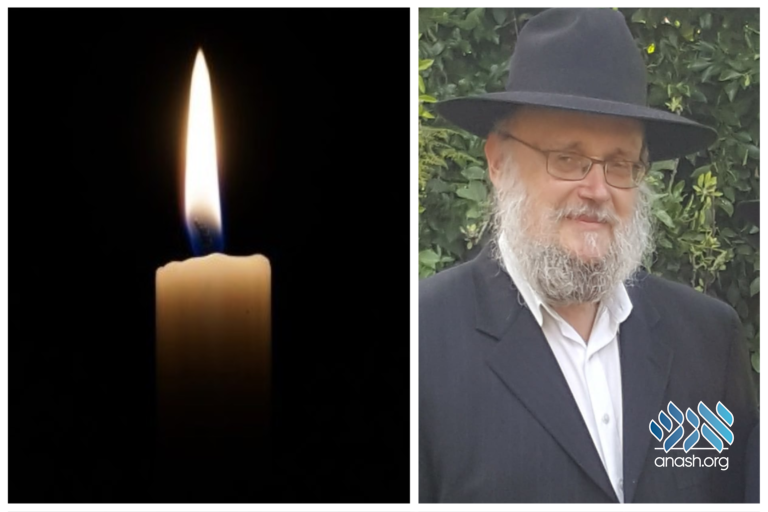 Rabbi Yakov Greenbaum, a beloved educator formerly of Crown Heights and most recently of Los Angeles, passed away Motzoei Shabbos. NY Levaya and Shiva info inside

Rabbi Yakov Greenbaum of Crown Heights and most recently of Los Angeles passed away Motzoei Shabbos at the age of 70.

Reb Yakov was born and raised in Sydney Australia and was of the first talmidim of Yeshiva Gedola in Melbourne to come learn in 770 in 1971.

After his marriage to his wife Baila (Kalmanson) and his years in Kolel, he became a Mechanech upon the Rebbe’s guidance first in Hartford Connecticut as a teacher and then in Worcester Massachusetts as a principal.

In 1985 the family moved to Crown Heights where their house became known as an open home full of tzedaka, chesed and chasidishe farbrengens.

In 1991 Reb Yakov and his wife were sent to Russia to run summer seminary camps for college age girls and they subsequently went back for two more summers bringing many girls close to yiddishkeit and sponsoring many of their students to come learn in Machon Chana. Many of these girls serve as shluchos and chasidishe mothers in the community.

In recent years Reb Yakov lived in Los Angeles where he could be seen learning In Yeshiva Ohr Elchonon Chabad every day and from where his kindness and chessed spread the world over with his tzedaka and support for mosdos worldwide.

He is survived by his wife Baila and his son Rabbi Mendel Greenbaum and his family.

He is also survived by his brother, Dr. Mottel Greenbaum of Melbourne Australia, and sister Mrs Pearl Altschuler of Yerushalayim.

The levaya will take place in Los Angeles, passing Yeshiva Ohr Elchonon Chabad at 12:00 pm and Congregation Levi Yitzchok at 12:15.

The family will then leave for Los Angeles and sit the remaining part of shiva at 140 N Mansfeld ave. Los Angeles. Tefilos times TBA.