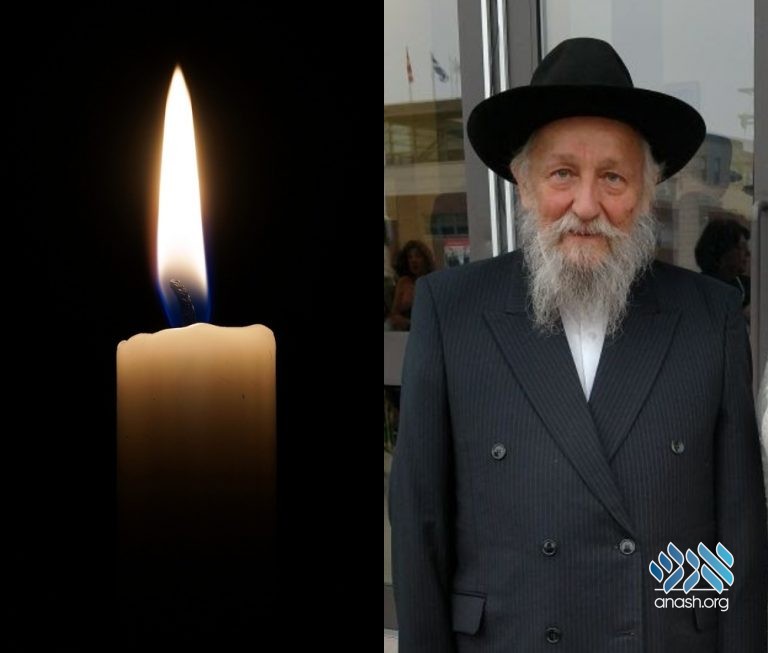 R’ Velvel was born in Petersburg, Russia in 5696 to his parent R’ Dovid Leib and Ceita Marasow. His grandfather was the famed chossid R’ Chonye Marasow.

When World War II broke out, his family escaped to Siberia, where his father was drafted to the army. His mother raised the family until their father came back.

In 5707, the family escaped the Soviet Union. R’ Velvel spent the next few year in Yeshiva Tomchei Tmimim in Brunoy, France, where he learned under R’ Nissen Nemenow.

At the suggestion of the Rebbe, the family emigrated to Montreal, Canada, where R’ Velvel studied in Yeshiva Tomchei Tmimim and studied to become a shochet.

For over fifty years, R’ Velvel was a beloved teacher, first in Detroit, and then at Oholei Torah in Crown Heights. During those decades, he merited to teach thousands of talmidim, infusing them with true yiras shamyim and chassidishkeit.