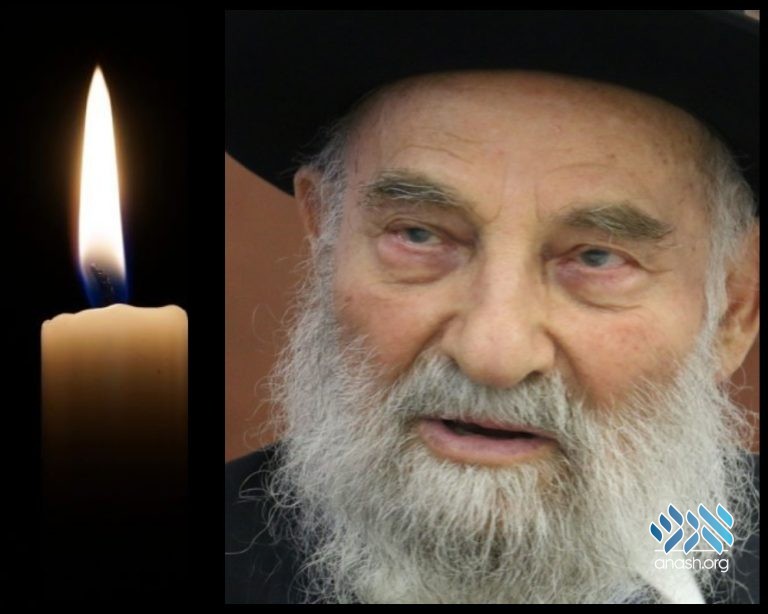 Rabbi Shmuel Gedalia Blizinsky, one of the first Shluchim to the Israeli Kibbutzim and later a resident of Hollywood, FL, passed away on Friday, 13 Sivan, 5780.

Reb Shmuel was born in Warsaw, Poland. His father was the renowned mashpiah Reb Meir Blizinsky. In 5695/1935, after consulting with the Frierdiker Rebbe, the family moved to Eretz Yisroel.

As a soldier in the Israeli Defense Forces, he strengthened Yiddishkeit among the thousands of soldiers on his base.

After his marriage, he lived in Crown Heights for a number of years, before moving back to Israel.

There, Reb Shmuel was one of the first Shluchim to the Kibbutzim, bringing yiddishkeit and chassidus directly to the nucleus of of the anti-religious ideology.

After a few years, he moved back to USA, living on Ocean Parkway, and eventually moving to Hollywood, Florida. In Florida, he established a Lubavitcher shul and gave shiurim in Chassidus.